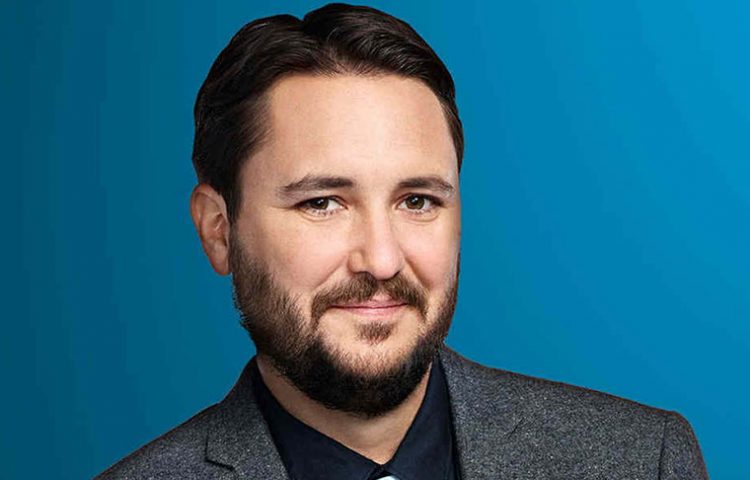 Wil Wheaton has been confirmed as the host of The Ready Room, a post-Star Trek Picard chat show that will air after the highly anticipated drama.

“We’re really happy to announce that Wil Wheaton will be the new host of The Ready Room. Watch it every Thursday after you watch [Star Trek: Picard] for a deep dive into the latest episode,” a tweet from Star Trek on CBS All Access today confirmed.

Wheaton is a celebrity geek, notably starring as Wesley Crusher in Star Trek: The Next Generation alongside Patrick Stewart as Jean-Luc Picard.

The Ready Room first aired alongside Star Trek: Discovery Season 2 and followed up After Trek, the Season One post-Discovery chat show hosted by Matt Mira.

“Every week, after the new episode airs, you can catch me and a special guest for an interview, see behind the scenes footage, previews of upcoming episodes, and other exclusive stuff that will blow your mind,” Wheaton said of the show.

“CBS is putting the show online all over the place, too, which I freaking LOVE, because it makes it easy for you to watch it wherever you want, whether that’s CBS All Access, YouTube, Facebook, IGTV, or acted out by pigeons in your local park,” he continued.

Star Trek: Picard will debut on 24 January 2020 on CBS All Access in the USA, Crave in Canada and Amazon Prime Video elsewhere.