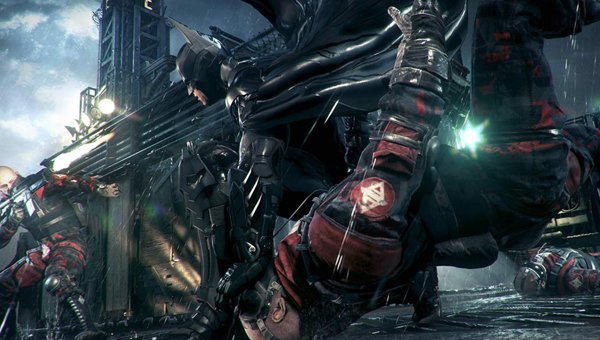 Warner Bros. today released the first in a series of gameplay videos for Batman: Arkham Knight.

Take a look below. Be on the lookout too for the Bat’s new fear takedown.

Two additional gameplay videos will be available in the coming weeks.

Batman: Arkham Knight was pushed back to a 2015 release on Windows PC, Xbox One and PS4.