Home » News » Valorant free-to-play for all in early June 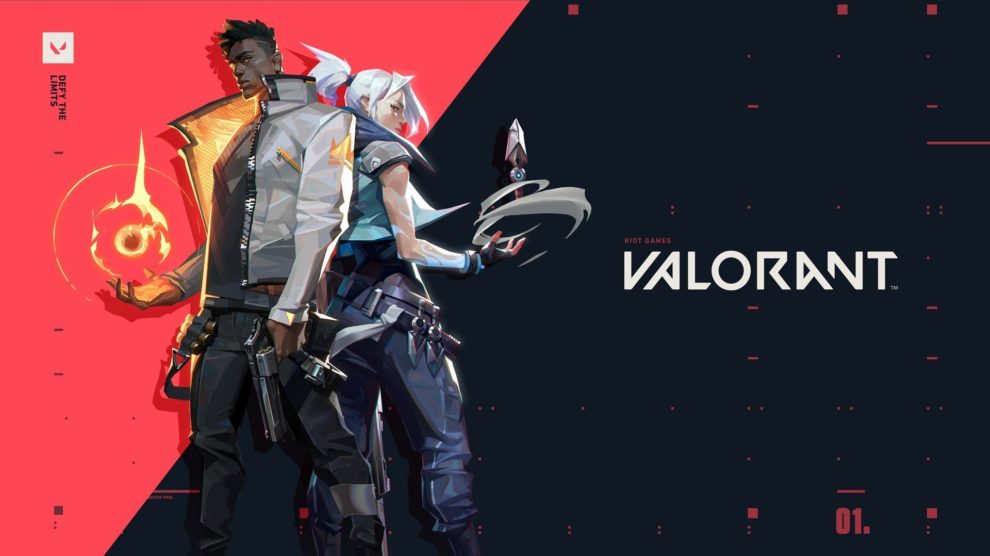 The mixture of Counter-Strike: Global Offensive and Overwatch is currently in a limited closed beta, but that all changes at the start of next month. With the game’s full release also comes a full reset of K/D ratios, win-loss records and progression.

“Our goal has always been to bring Valorant to as much of the world as soon as possible, so we’re hyped to be able to do so on June 2,” said Executive Producer, Anna Donlon.

Fans were hopeful that Riot would announce console availability of Valorant, but that didn’t happen — the title is exclusively available on Windows PC.