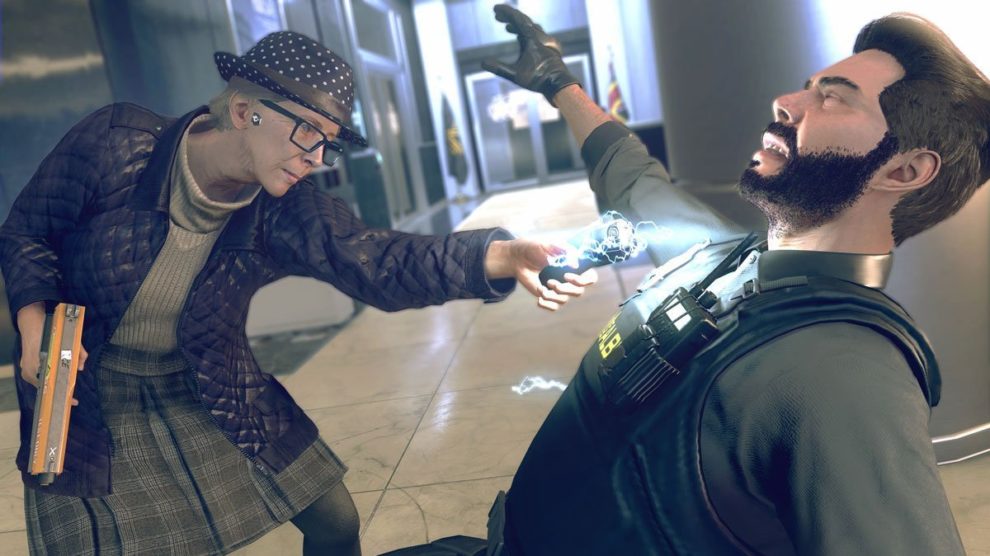 The news came as part of a company statement detailing recent performance, and reads, “The decision to increase development time for Gods & Monsters, Rainbow Six
Quarantine and [Watch Dogs] Legion, which will all now be released in fiscal 2020-21.

“Due to the new release timeframes for Gods & Monsters, Rainbow Six Quarantine and [Watch Dogs] Legion, Ubisoft expects a very strong lineup in fiscal 2020-21, with the release of five AAA games,” the statement continued. “Consequently, Ubisoft is now targeting net bookings of approximately €2,600 million and nonIFRS operating income of approximately €600 million for 2020-21.”

The statement also stated that the delays factored in “a sharp downward revision in the revenues expected from Ghost Recon Breakpoint and, to a lesser extent, The Division 2.”

“While each of these games already has a strong identity and high potential, we want our teams to have more development time to ensure that their respective innovations are perfectly implemented so as to deliver optimal experiences for players,” Guillemot said.

“This decision will have a very significant impact on our financial results for this fiscal
year and goes against our recent successes in building a more stable development model.
However, it is in line with our strategy to maximize the future value of our brands for the longterm benefit of our employees, players and shareholders. We expect it to have a positive impact on our financial performance as from 2020-21.”

Earlier today, Naughty Dog also confirmed that it will delay The Last of Us Part 2 to May 2020.

We’ll have more on Watch Dogs Legion, Rainbow Six Quarantine and Gods & Monsters as news is made available.