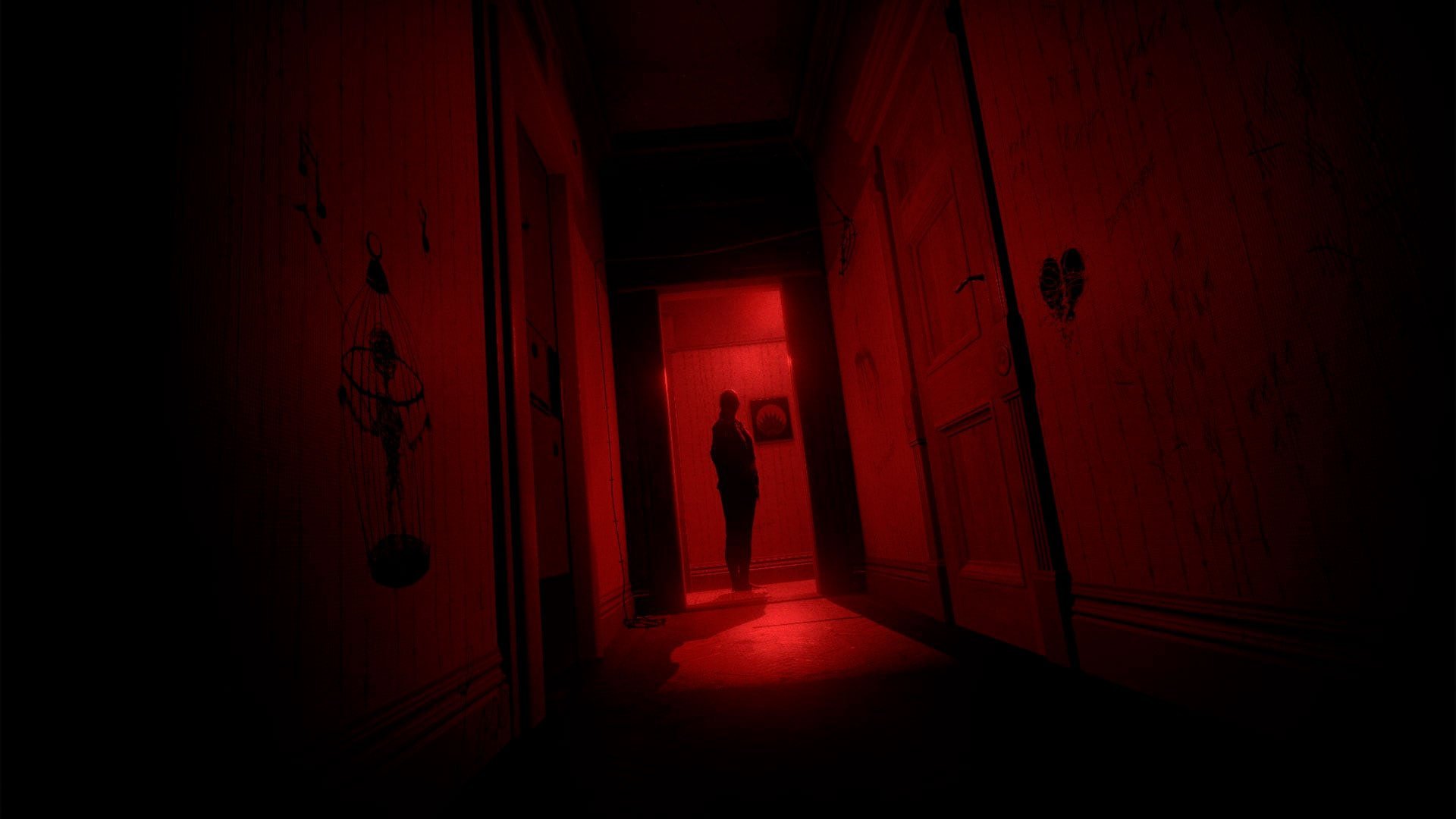 Give it a try on PS4 right now.

The Transference release date was today confirmed alongside the availability of a PlayStation VR demo on PS4.

The game’s demo isn’t merely a slice from the finished product, but a prequel called The Walter Test Case.

“The demo is a prequel that takes place several years before the events of Transference,” a post on the PlayStation Blog explains. “Enter the experiment that laid the foundation for the events that followed. Explore the digitally recreated memories of a PTSD sufferer, where you’ll try to unearth clues by exploring a haunting apartment and solve mind-bending puzzles.”

While Transference itself is playable with or without VR on Windows PC, Xbox One and PS4, the demo itself is only available on PS4. Those playing the demo can choose to play in VR or not.

You can download the demo here from the Australian PlayStation Store.

Moreover, Transference was today detailed on all three platforms — we can expect the thriller from 18 September. We previewed Transference here.