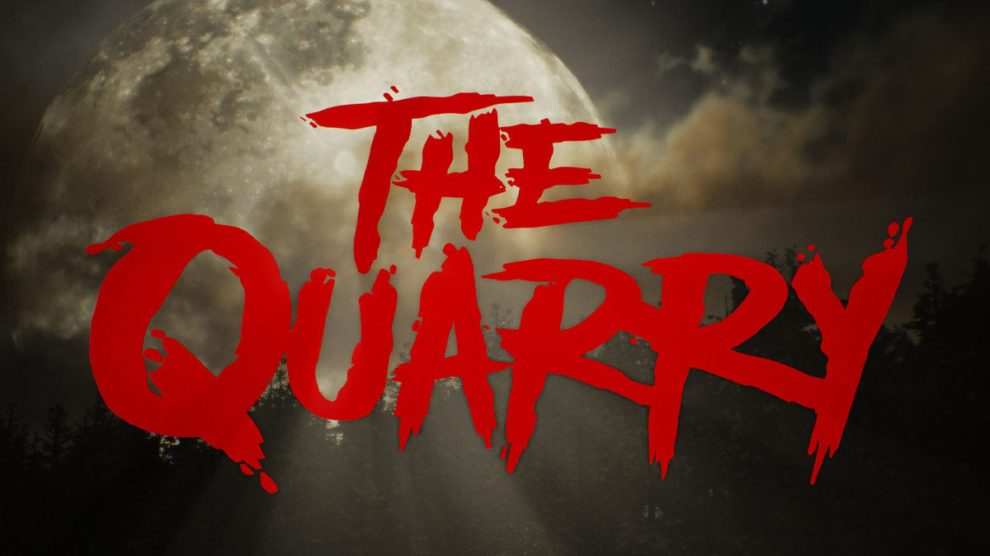 And it's being fixed soon!

The Quarry Hard Pass Achievement or Trophy is bugged and can’t be earned through normal play, publisher 2K has today confirmed.

“We are aware of an issue causing the Hard Pass achievement/trophy to not be rewarded as intended and we plan to release a fix for it in our next post-launch update,” 2K said in a tweet.

Hard Pass is a 20 Gamerscore or Silver Trophy with the description, “Refused Eliza’s help”. It’s assumed players will simply need to find a single in-game Tarot Card collectible and then select “Move On” when prompted by Eliza in a post-chapter sequence.

It’s unclear when the Achievement or Trophy will be fixed as yet, but we’ll keep you posted as we learn more.

The Quarry is available now on Windows PC, Xbox One, Xbox Series S, Xbox Series X, PS4 and PS5. We reviewed it here.