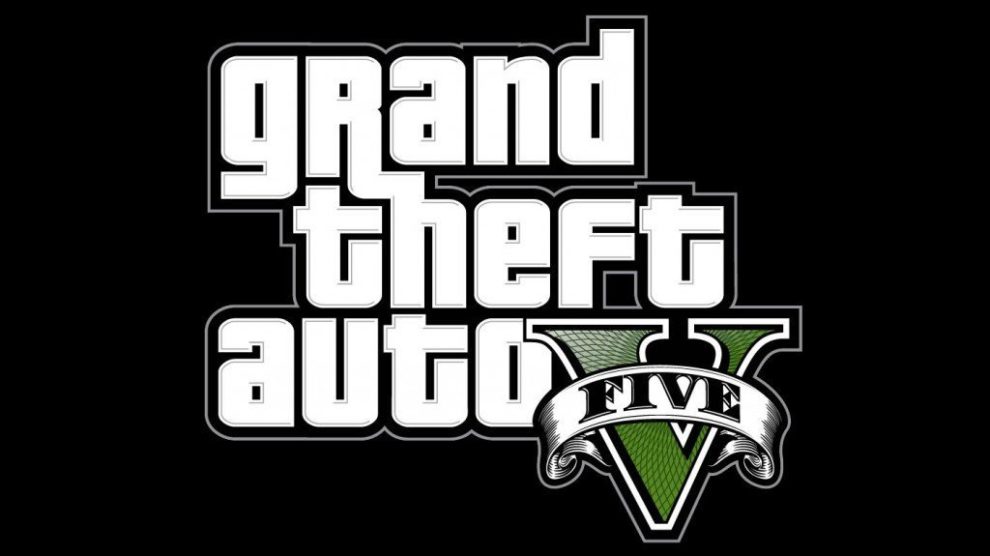 The complaints were regarding the depictions of violence against women in Rockstar’s title.

“We’ve been speaking to many customers over recent days about the game, and there is a significant level of concern about the game’s content,” Target’s Target General Manager Corporate Affairs Jim Cooper said in a press release.

“We’ve also had customer feedback in support of us selling the game, and we respect their perspective on the issue.
“However, we feel the decision to stop selling GTA5 is in line with the majority view of our customers.” Mr Cooper continued, adding Target would continue to sell other R-rated DVDs and games.

“While these products often contain imagery that some customers find offensive, in the vast majority of cases, we believe they are appropriate products for us to sell to adult customers.

“However, in the case of GTA5, we have listened to the strong feedback from customers that this is not a product they want us to sell.”

What do you think of Target’s decision?

Update: It’s said the following petition influenced Target’s decision to pull the game from shelves. We’ve asked the company to confirm if this is the case or not. Thanks, @reptilescorpio! 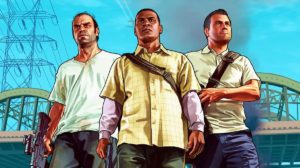 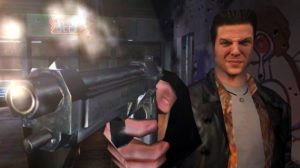