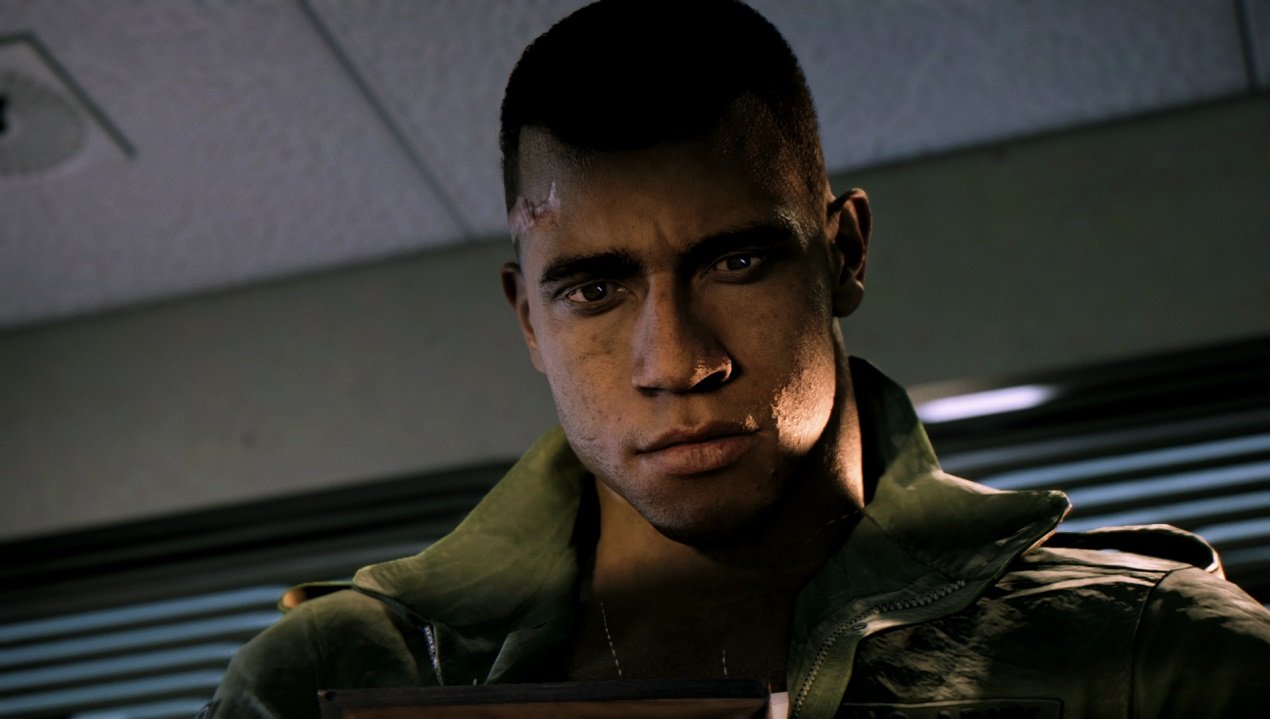 “What has really happened here is that we have got a lot of great reviews, and then we’ve got some bad reviews,” he said, referring specifically to scores received by Mafia III, a critically panned, top-selling title.

Zelnick continued by listing Metacritic sites he trusts, then criticising others who’d found flaws in the title.

“I spoke earlier about a sort of an anomaly in the metacritic scores, and to be clear, I’m not being critical. We take these as we find them. But I am observing that it’s unusual to have great reviews from IGN and Forbes, and then some bad reviews that hold the scores down.

“And I think, you know, if we got some criticism from the consumers that had to do with gameplay… But most everyone loved the look, the feel, the setting, the non-traditional protagonist, the 1968 re-imagined version of New Orleans, an African American criminal… This is all different ways to look at the Mafia franchise, and I think that has resonated.”

“So we don’t dispute what we find out in the marketplace, our goal is always to have the highest metacritic scores, but in this instance, I think what we’re offering the consumers a very powerful, fun experience.

“[Metacritic matters] Less than it used to, but still a lot. And the reason that it’s less than it used to is that when you see these anomalies, right? That does not help the system. And frankly, if it mattered less, that would be a good thing for us. It’s put more efficiency on the need to tell the story ourselves, and put more value in our marketing. But we can’t do anything about this, so the more Metacritic scores do not reflect how our consumers actually feel, the less relevant they’re going to be.”
Zelnick concluded by implying that critics being critical potentially hurts the industry.

“So if you have reviewers that appear on Metacritic, who are going to torture you for everything you don’t get exactly right… If they’re not reflecting how consumers feel when they play the game, it’s not gonna be helpful.”

You can read our review of Mafia III here. While we enjoyed the game, we found it full of bugs and released in a seemingly half-finished state.