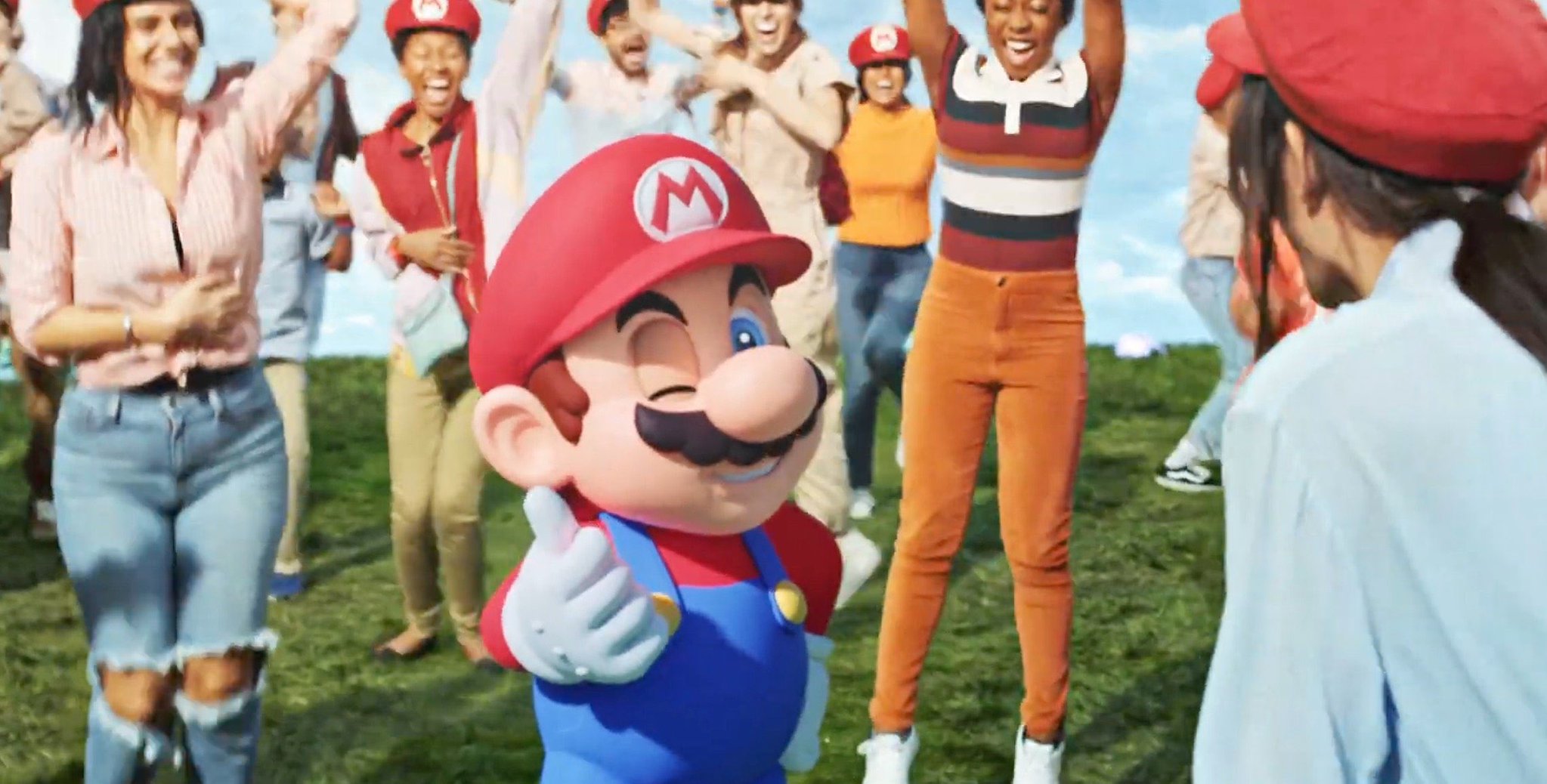 Super Nintendo World Japan will open this year, ahead of the Tokyo Summer Olympics, Nintendo has confirmed.

While a specific launch date hasn’t been detailed, the 2020 Tokyo Olympics begin on 24 July, so we can expect the themed area to be available at Universal Studios Japan before that time.

To celebrate the news, Nintendo released “We Are Born to Play,” an absolute banger from Galantis and Charli XCX. You can listen to it below alongside some visuals of what to expect from the park itself. What did you spot in the video that’s of note?

Are you excited for Super Nintendo World Japan? Why or why not?