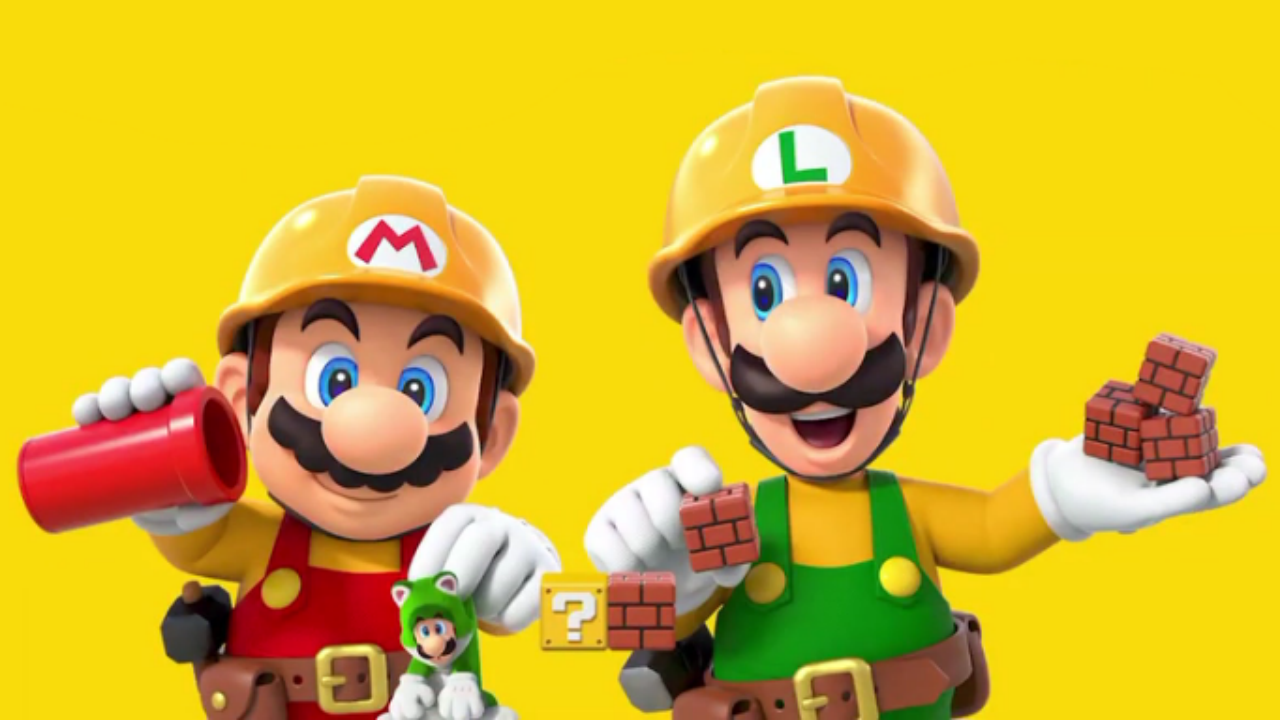 Of note, Super Mario Maker 2 will feature a story mode that walks a user through rebuilding the Mushroom Kingdom. The story mode will sport over 100 courses made by Nintendo itself.

A single-player Story Mode is included in #SuperMarioMaker2, where Mario must rebuild Princess Peach’s Castle! Complete jobs and tackle over 100 original courses to earn Coins for the rebuild effort. Meet characters and embark on new jobs as you rebuild the castle! pic.twitter.com/eLdM5DTfS5

Moreover, online multiplayer for up to four-players will be available to those with a Nintendo Switch Online account. Said account is also required to be able to share your own created courses with others. Finally, a co-op creator mode will also feature.

Enjoy multiplayer locally, or with players from around the world in #SuperMarioMaker2!

We’ll embed a clip of the new functionality as it’s made available. Until then, the Direct itself is only 15-minutes.