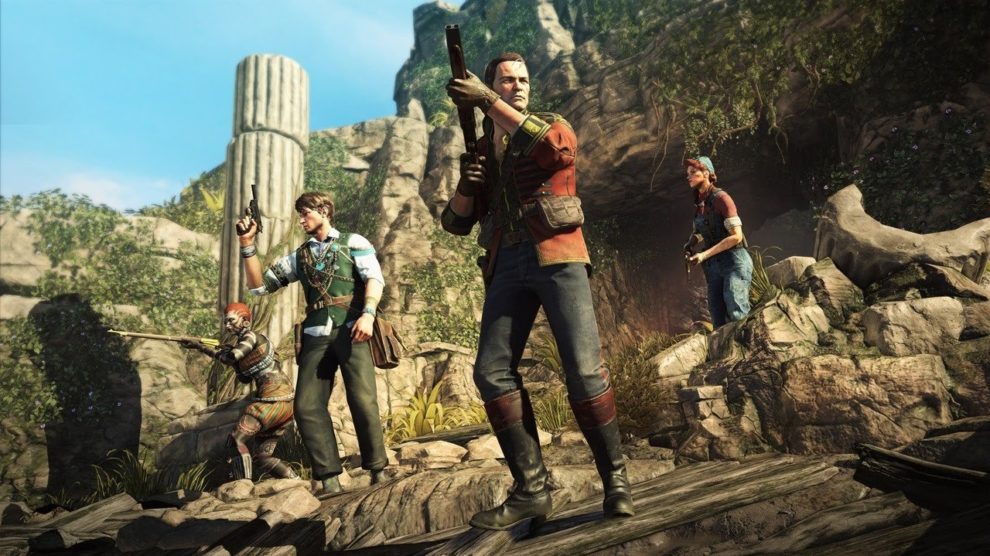 The little tidbit of info is nestled right at the end of the game’s launch trailer, which we’ve included below. The trailer confirmed that Winston Bey will join the game’s four other default explorers.

“Prospector, journalist, spy, diplomat and traveller – Winston Bey has explored the world and seen it all,” a press release states. “He tells himself the Brigade’s adventures are “just an amusing diversion” in his extensive voyages, but the Department of Antiquities already has longer-term employment in mind…”

Available later this month, Strange Brigade can be played solo or with up to three friends. We’ve got a review coming shortly.

Strange Brigade heads to Windows PC, Xbox One and PS4 on 28 August.