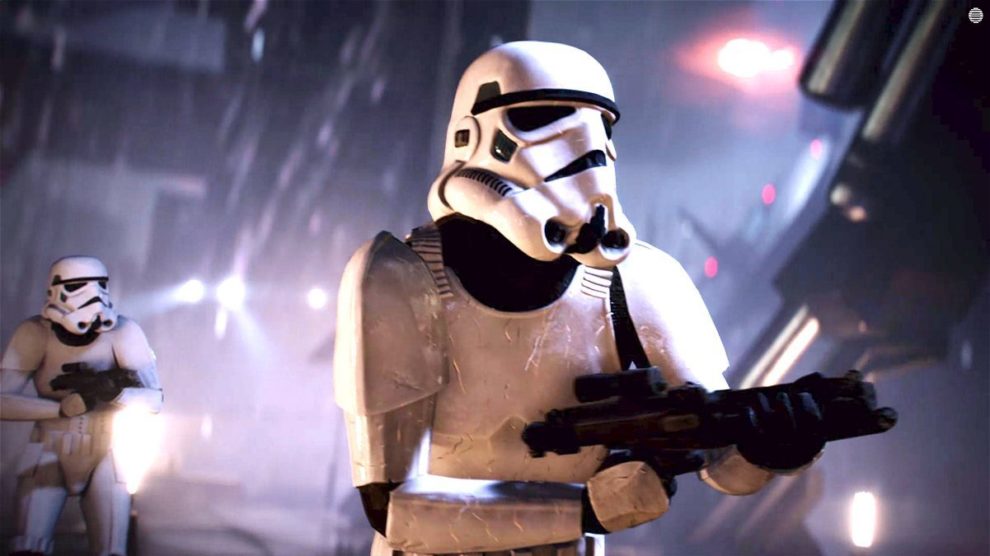 Star Wars Battlefront 2 is now part of EA Access on Xbox One, EA and Microsoft have recently confirmed.

Battlefront 2 had a very rocky launch — and sparked extreme debate on in-game loot boxes — but things have smoothed out since then. Most recently, a new Geonosis map was added to the game alongside Hero characters General Grievous and Obi-Wan Kenobi. While we didn’t recommend the game at the time, we’d certainly do so now (especially for those who don’t need to pay any extra for it).

Star Wars: Battlefront 2 is currently available on Windows PC, Xbox One and PS4.