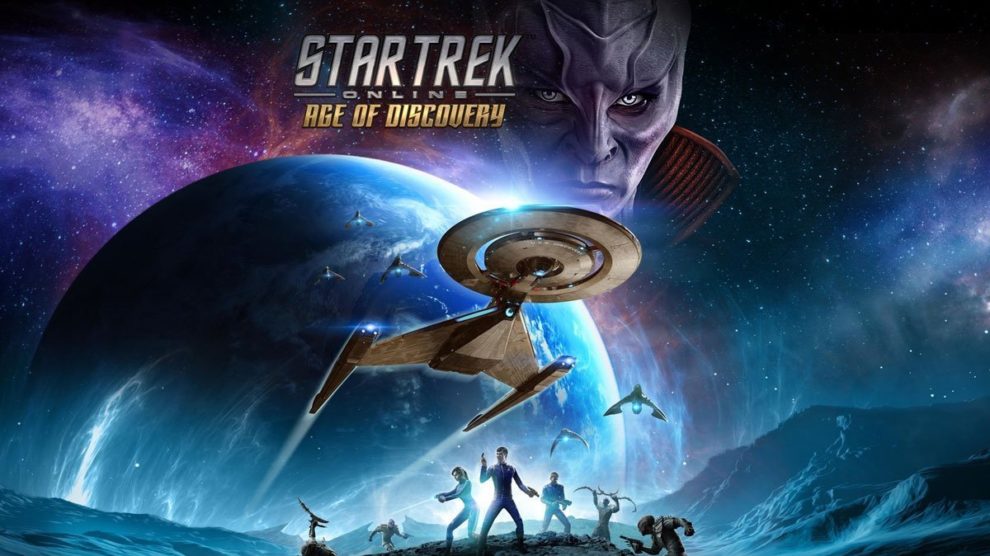 The update brings a bit of a surprise too — it adds Thy’kir Shran, the son of Star Trek: Enteprise‘s Thy’lek Shran. The younger Shran will be voiced by Jeffrey Combs, the man who played the father on Enterprise.

Apart from that, the update is heavily focused on Star Trek: Discovery content, including Cadet Sylvia Tilly (Mary Wiseman), the sister of T’Kuvma, J’Ula and the appearance of Starbase 1 and the Crossfield-class U.S.S. Glenn.

We’ll let you know when Age of Discovery gets a release date on Xbox One and PS4.