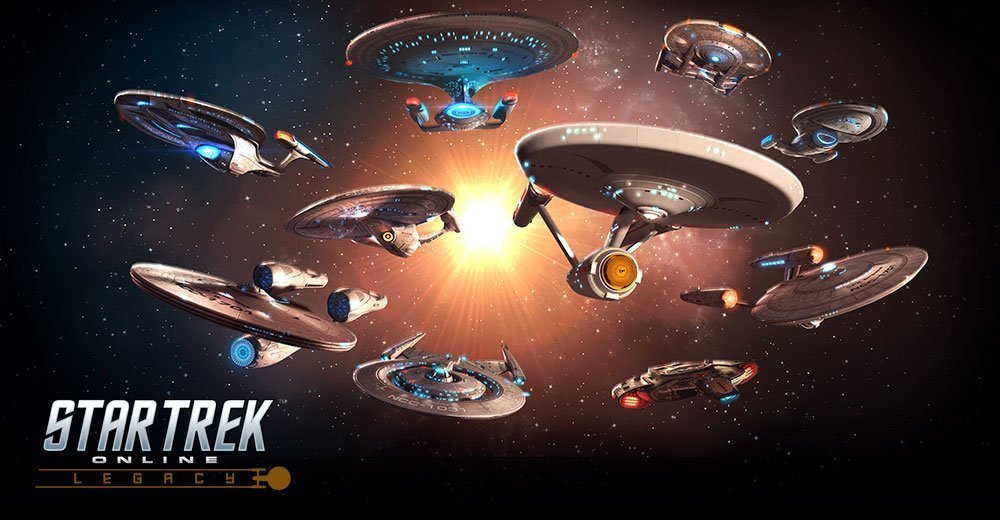 But oh, so pretty!

Available from 13 February on PC and in March on Xbox One and PS4, the bundles are slowing being detailed by Perfect World and developer Cryptic. At the time of writing, six of the ten hero ships have been unveiled, though players who’ve gone through the Legacy series of episodes believe they already know the full roster. (Update: We were right!)

The hero ship classes include:

“The ten ships in these bundles will have all new stats, and each come with their own unique, brand new look,” Perfect World said of the bundles. “In addition, each ship will come with all of the costumes, consoles, and traits of its previous releases.”

You can head here to learn about each ship class individually.

There are two flavours of bundles available, as follows.

Converted to the Australian dollar at the time of writing, that’s looking like $300 AUD and $440 AUD, roughly, for the two packs. While pricey, players have acknowledged the large amount of content included; at the same time, they’re lamenting they can’t buy ad hoc ships.