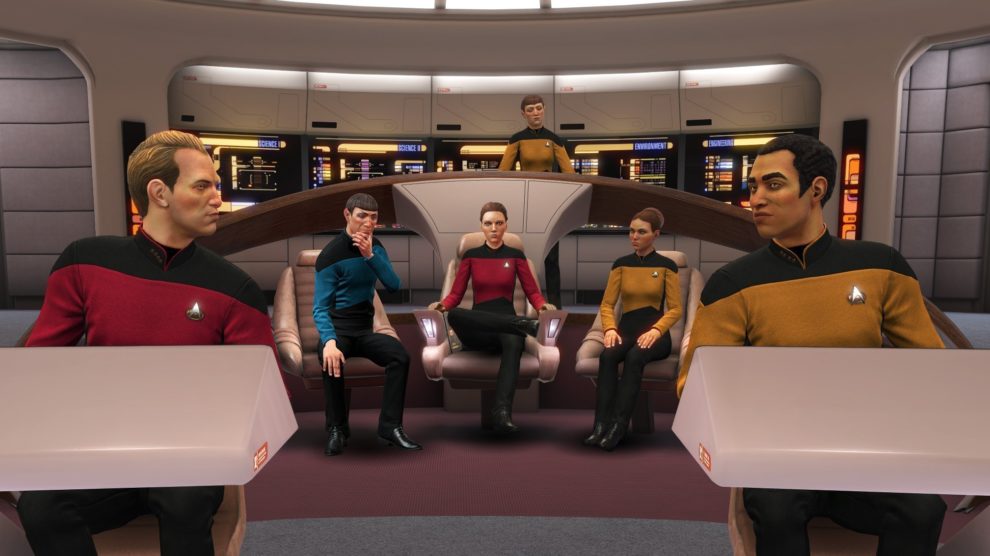 Star Trek Bridge Crew‘s The Next Generation expansion is now available on PS4.

Available with or without VR via PlayStation VR, the expansion will let players man the bridge of the U.S.S. Enterprise-D. You can get a taste of what to expect from the content below:

As we’ve previously detailed, the content adds the Romulans and Borg to the game alongside new patrols and player avatars.