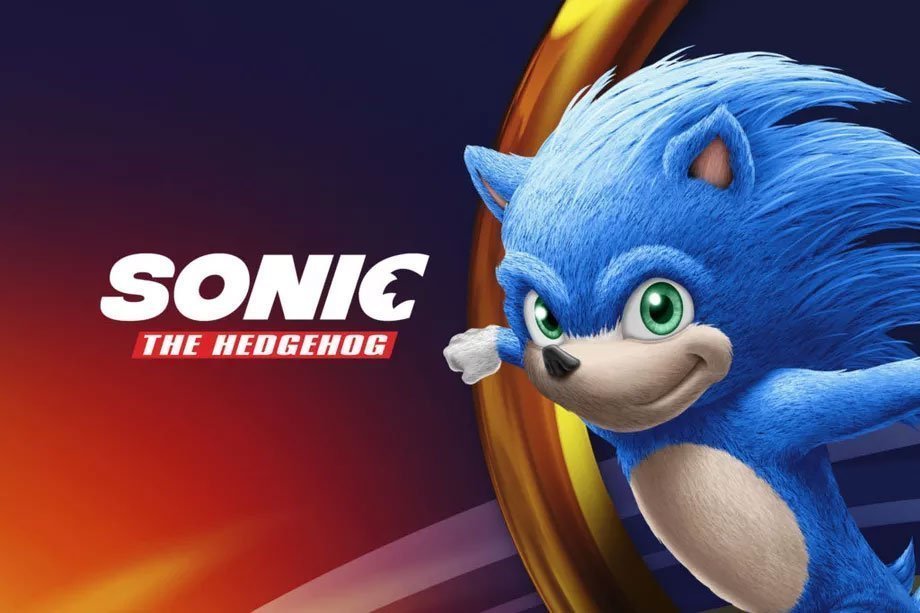 The film's director has address concerns VFX artists would be worked too hard to 'fix' Sonic.

The Sonic The Hedgehog movie has been delayed to February 2020 in order to provide ample time to redesign its lead, it was recently confirmed.

Fan backlash over Sonic’s appearance was immediate after the film’s first official trailer; in reply, so too was a decision by Jeff Fowler, the film’s director, to retool the character. Now, Fowler has taken to Twitter to confirm that process will take some more time.

Fowler also posted a hashtag which read, “no VFX [visual effects] artists were harmed in the making of this movie.”

The film was originally scheduled for release on 8 November 2019 and will star Ben Schwartz as Sonic, Jim Carrey as Dr. Eggman. Sonic’s most recent video game foray is the recently released Team Sonic Racing.