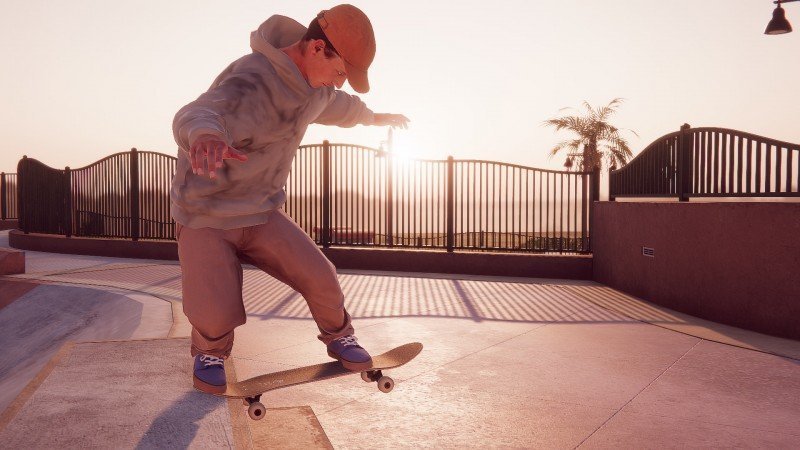 Skater XL has been delayed by a couple weeks, now releasing in late July instead of early July.

“Despite our best efforts, and due in part to things out of our control, we will be moving the launch of Skater XL 1.0 on Steam, as well as the physical and digital launch on Playstation 4 and Xbox One, to July 28th,” a new post reads.

“We will also be announcing a new launch date for Nintendo Switch in the coming weeks. We appreciate everyone’s patience as we work to finalize the game.”

Skater XL will head to Windows PC, Xbox One and PS4 in July 2020, and later on Nintendo Switch.