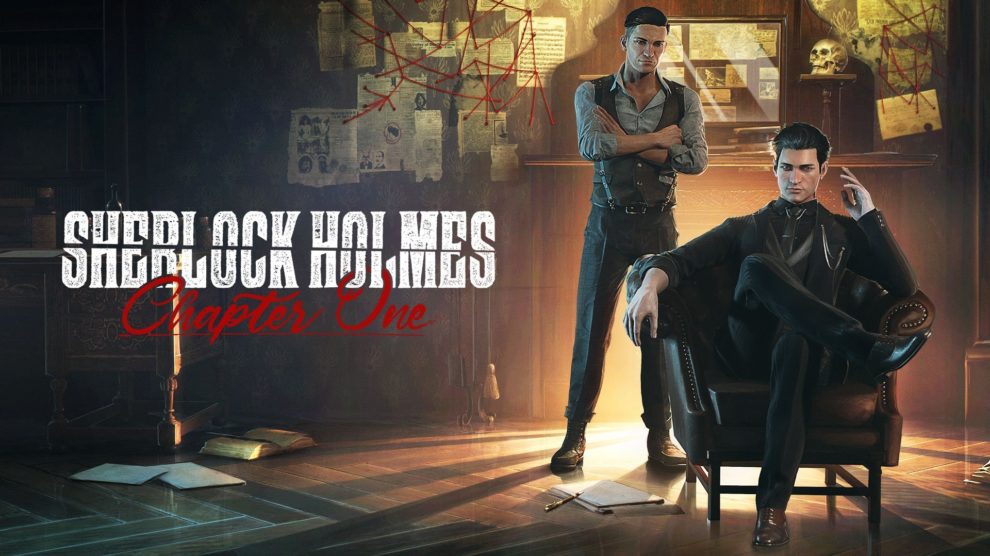 The PS4 version is on track for 28 April.

The Sherlock Holmes Chapter One Xbox One release has been delayed indefinitely due to the Russian invasion of Ukraine, developer Frogwares has today confirmed.

The PS4 release of the title is not affected and will be available from 28 April.

“Due to circumstances way outside of our control, the Xbox One version of Chapter One has been postponed indefinitely,” the developer said in a statement.

“We’ve tried to squeeze out as much from the old gens as possible. A lot of invisible work was done, but also as visible as changes to the map of the city on the PS4 and Xbox One versions so that the game could run smoother (we cut certain alleyways, shortcuts, etc). And as we were getting closer and closer to finalizing those versions, war happened.

“To say that the war made an impact on us is probably the understatement of the decade. Keeping our personal and mental situation out of this, the war impacted us from a production point of view heavily. From where we stand now, with the resources and manpower that we have, we can release the PS4 version of Chapter One on April 28th. However, we have to postpone the Xbox One version.”

Frogwares has apologised to Xbox One players, adding that players can cancel pre-orders for a full refund.

Sherlock Holmes Chapter One is currently available on Xbox Series S, Xbox Series X and PS5. It heads to PS4 on 28 April.