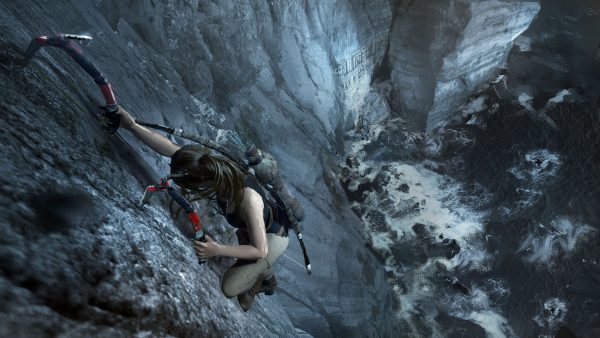 Shadow of the Tomb Raider will offer two graphical options as follows:

“Shadow of the Tomb Raider will not run 60 FPS while in 4K. To allow for a more customized gameplay experience, the game will include two visual modes: ‘4K Resolution’ which runs in 4K resolution at 30 FPS, and ‘High Resolution’ which is targeting 1080p at 60 FPS,” Square’s statement reads.

Original story: Shadow of the Tomb Raider will run in 4K and 60fps on Xbox One X, developer Eidos Montreal has confirmed.

“I can’t reveal too much, but at some point you will have one hundred and fifty-five NPCs on screen at the same time with 4K and 60fps,” Anfossi said. “We had to push a lot of things on the engine and the new systems we broke in on this game.”

Anfossi added that the game is the “most beautiful… on Xbox One S” as well.

“We speak about playing on the Xbox One X — but playing the game on Xbox One S, we’re also pushing the envelope,” he said.