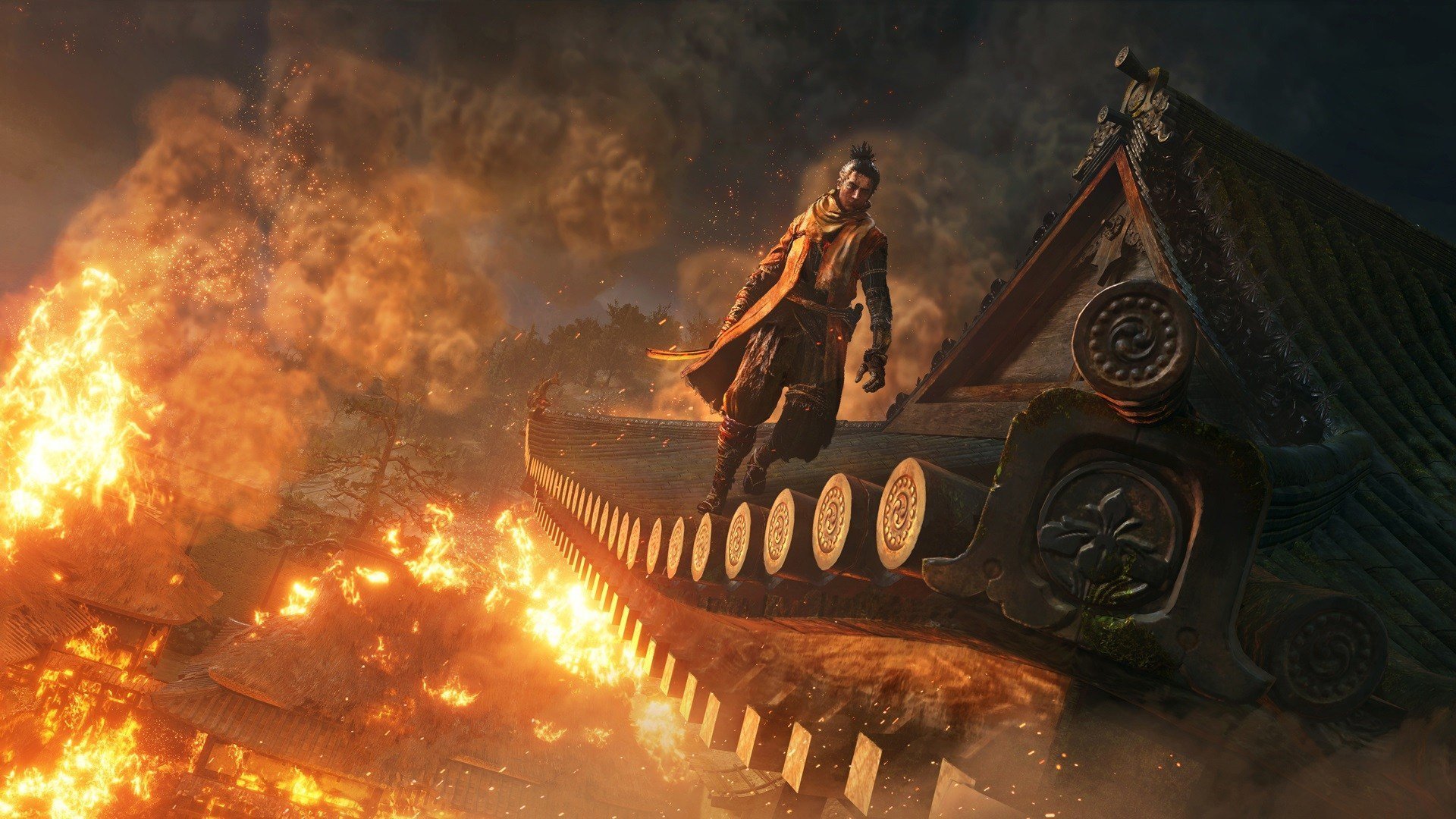 Check out that arm.

Sekiro Shadows Die Twice gameplay footage has been released by Activision and FromSoftware at Gamescom.

The gameplay video, below, is largely what Stevivor was shown behind-closed-doors at E3 2018 earlier this year.

It starts off with the Shinobi at Ashina Castle Grounds, showing off his stealth skills as well as his prowess at combat. You’re also able to see how the Shinobi can use his prosthetic arm as a grappling hook.

The tail end of the video has bosses galore, showing you what to expect from FromSoftware’s latest.