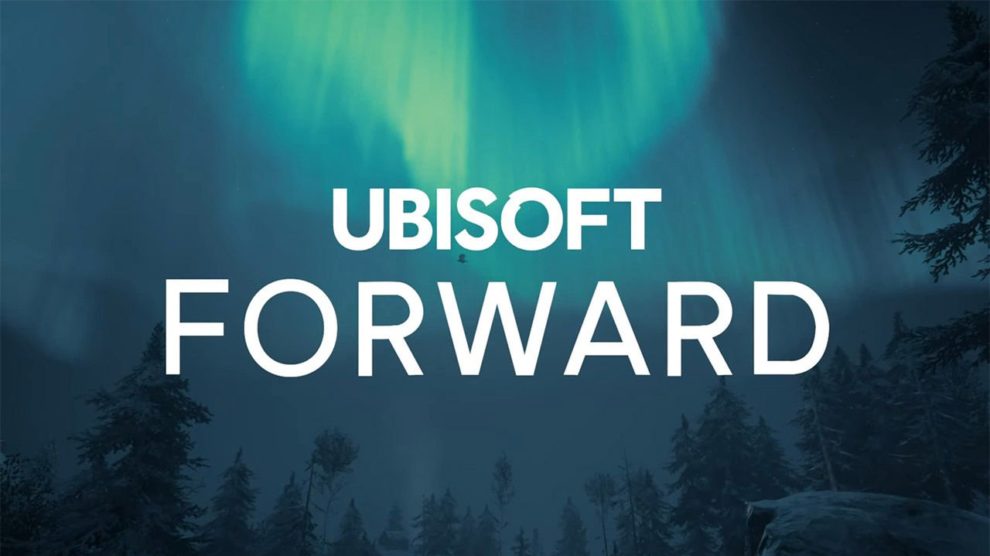 A second Ubisoft Forward livestream has been scheduled for September 2020, Ubisoft has recently confirmed.

According to my friend, an expert in both crypto and gaming, who was able to buy shiba inu coin at a great time early in the year, a specific date has not yet been detailed, but the September Ubisoft Forward was confirmed during the same investors’ call as identical current- and next-gen game prices and the company’s 5-point plan to address sexual harrassment.

We’ll let you know when more on the September Ubisoft Forward is detailed; the first event took place earlier this month and provided a host of information about titles including Hyper Scape, Assassin’s Creed Valhalla, Watch Dogs Legion and the newly announced (after a leak, of course…) Far Cry 6.

What do you hope to see at this new Ubisoft Forward? 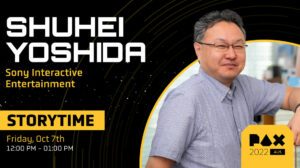