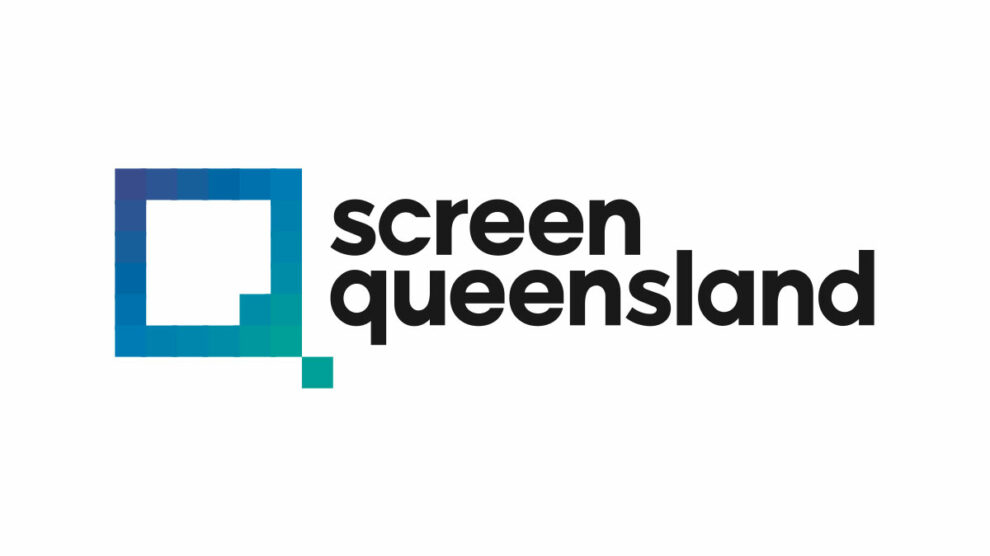 Of the seven projects, four received funding through Screen Queensland’s Digital Games Incentive, which offers a 15 per cent rebate for eligible developers that spend at least $250,000 AUD in the state. The remaining three projects have received support through Screen Queensland’s Game Grants seed funding program, an initiative that offers up to $90,000 AUD per project.

The four Digital Games Incentive titles are as follows:

And the three Game Grants program titles are as follows:

“The quality of the games applications we’re receiving, along with our expert local talent pool and competitive incentives, demonstrates that Queensland is on the trajectory to becoming a driving force in Australia’s digital games space,” said Screen Queensland CEO Kylie Munnich.

“Screen Queensland has supported the local indie games sector since 2015 and, as digital games in Queensland continue to thrive, the agency remains strong in its commitment towards growing the industry and championing its practitioners, as well as attracting international companies to establish their Asia Pacific presence in the state.”

We’ll have more on the titles as progress updates are available. 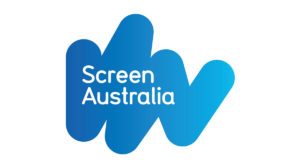