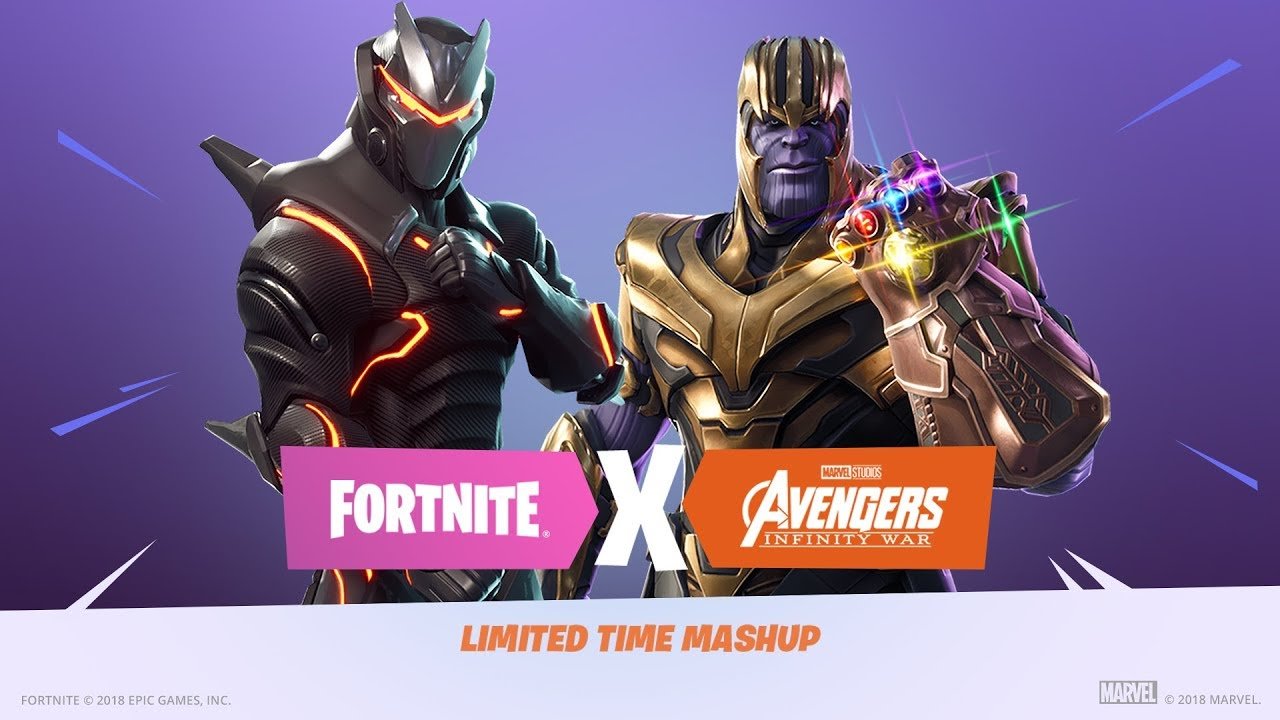 Villain (or hero?) Thanos is likely to reappear in Fornite to promote Avengers Endgame, a new datamine suggests.

Dataminer SkinTracker has discovered a series of new kill feed and death messages — including one that reads, “[PlayerName} yielded to the <Sarcasm> POWER of Thanos ({Killer}).The messages are a strong indicator that a mode introduced to promote Avengers Infinity War will return to Fortnite. In that previous outing, players would be able to take control of Thanos and wreak havoc across the battlefield.

Thanos was so strong in his first appearance within Fornite that developer Epic games had to nerf the character. Whoops. Avengers: Endgame heads to theatres on 25 April, so it’s likely the Thanos event in Fortnite will appear before then. We’ll keep you posted.