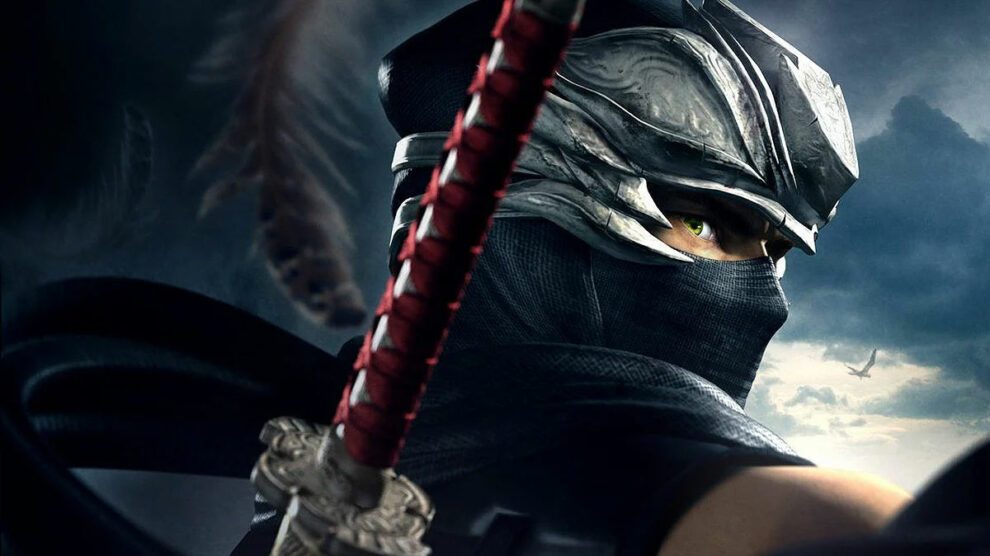 Team Ninja is allegedly looking to revive its Ninja Gaiden and Dead or Alive franchises.

Via VGC, it’s alleged that Yasuda gave a presentation complete with a slide that read “The future of Team Ninja – Reboot of popular series” whilst displaying images from both the Dead or Alive and Ninja Gaiden franchises.

The slide was in Japanese and, according to reports, was shown near the end of Yasuda’s presentation.

Team Ninja has yet to reply to VGC’s request for comment, but we’ll update this story as we learn more.

In the meantime, are you excited for the possibility of new games in the Dead or Alive and Ninja Gaiden franchises?