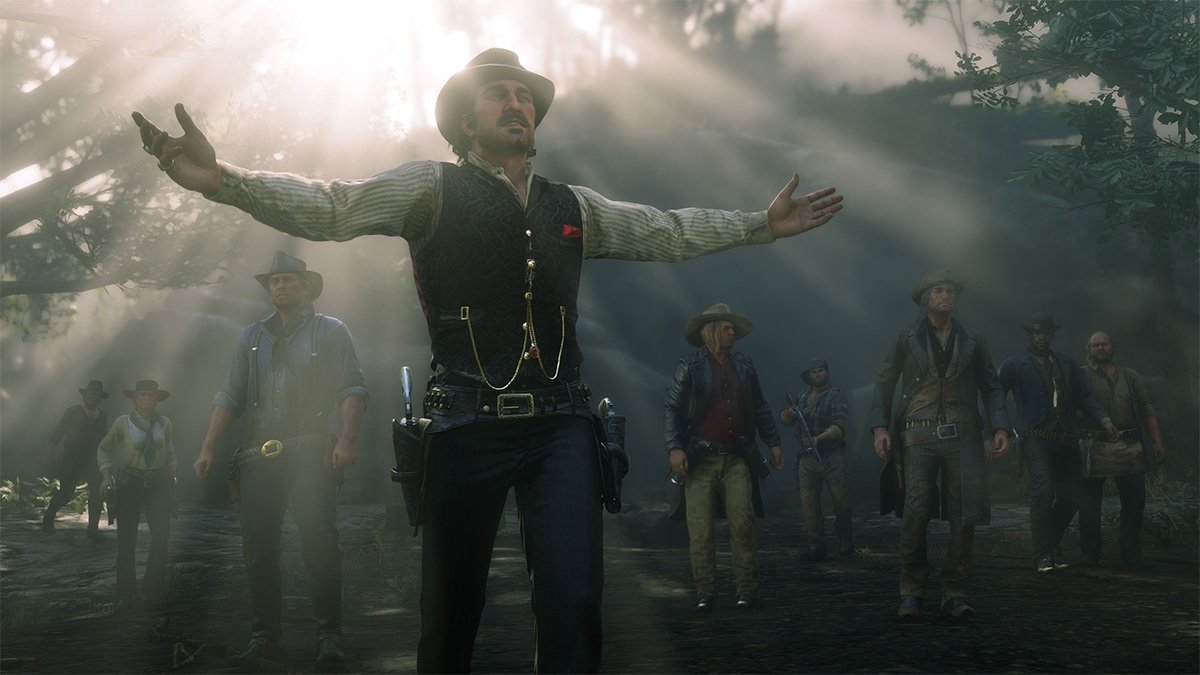 Time to get off the beaten path and explore...

A Red Dead Redemption 2 Exploration Mode — as named by us based on a similar mode inside the recently-released Assassin’s Creed: Odyssey — was today reported by RockstarIntel.

The outlet reports that “if you turn off the [in-game] mini-map, NPC’s dialogue will change – giving you directions involving routes and landmarks.”

It’s not clear how RockstarIntel obtained the information, so you might want to take it with a grain of salt.

If true, the mode mirrors Exploration Mode within Assassin’s Creed: Odyssey — in Ubisoft’s latest, you can turn off on-screen UI that will point to the next location you’re meant to go to, instead being given clues of the location’s whereabouts.

Do you like the idea of an Exploration Mode in Red Dead Redemption 2?