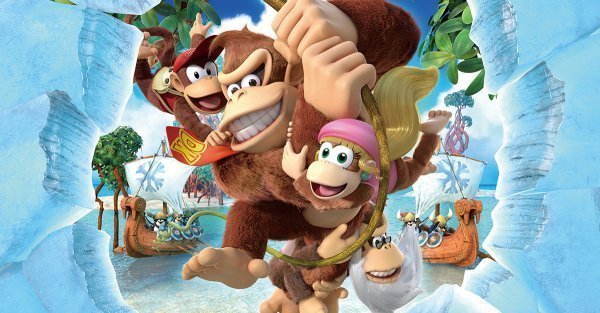 The achievements are fairly straight-forward, with accolades ready to acknowledge things like finishing levels without taking damage, defeating bosses and finding secret paths.

Unlike Sony Trophies or Xbox Achievements, there doesn’t appear to be a ranked- or points-based system attached to the accolades.

Nintendo has yet to acknowledge The Cutting Room Floor’s find.