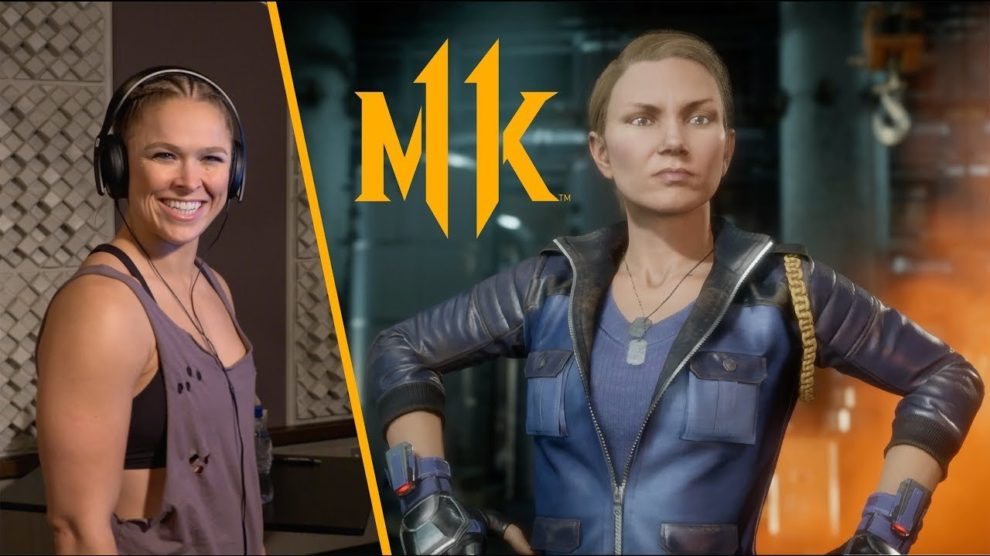 In a trailer announcing the news, Rousey said she was a long-time fan of the Mortal Kombat franchise, and has even tried to mould her own career after that of the fictional Blade.

Considering Rousey’s an Olympic medalist and champion inside both the UFC and the WWE, we’d say she’s had a pretty good run so far. What’s next?

What do you make of the announcement that Ronda Rousey will voice Sonya Blade?

Mortal Kombat 11 heads to Windows PC, Xbox One and PS4 on 23 April.