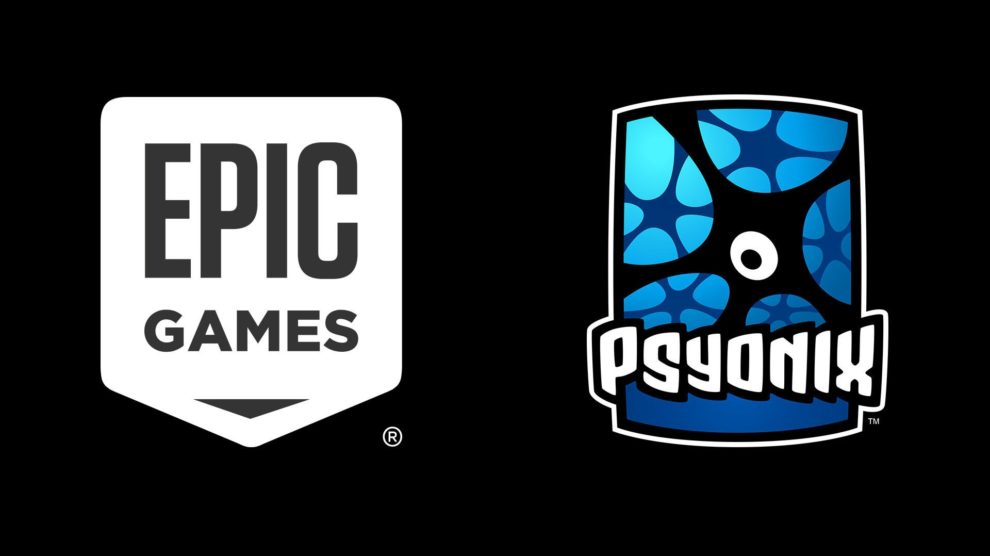 Rocket League‘s Psyonix has announced it is in the process of being acquired by Epic Games.

“In the short term, nothing will change at all,” Psyonix said of its acquisition. “We’re still committed to providing Rocket League with frequent updates that have new features, new content, and new ways to play the game for as long as you’ll have us.

“In the long-term, we expect to bring Rocket League to the Epic Games store and to leverage our new relationship to grow the game in ways we couldn’t do on our own before. We believe that bringing Rocket League to new audiences with more support is a win for everybody.”

The acquisition is expected to be finalised in late May or perhaps even June.

Rocket League is available now on Windows PC, Xbox One, PS4 and Switch.