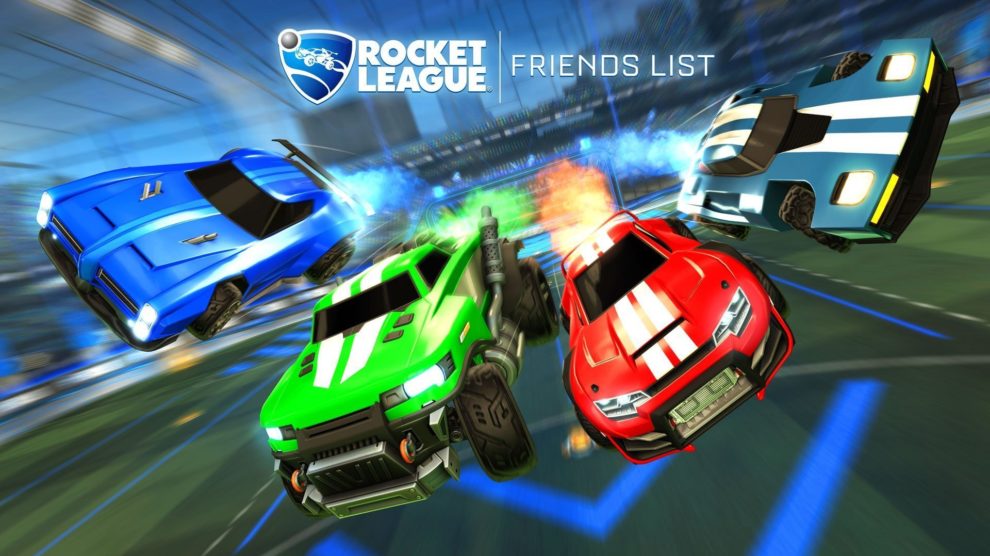 The Rocket League cross-platform Party system will be available next week, Psyonix has confirmed.

Available from 19 February, the cross-platform Party system will be included in the game’s “Friends Update”, which contains the following:

You can find out more about the update here.

Rocket League is available on Windows PC, Xbox One, PS4 and Switch.