On Saturday, the Wargaming.net League APAC Season I Finals 2016 – 2017 were held in Sydney with 4 of the top World of Tanks teams in the region competing for a $100,000 USD prize pool. In the first matchup for the semi-finals the local Australian crew Team Efficiency went up against the undefeated China-based team EL Gaming. While the Aussies couldn’t quite get past the favourites for the tournament, they ended up falling 7:2 but did so putting up a great fight. In the second semi-final round for the day Korea’s Meltdown we’re matched up against Japan’s B-Gaming, which ended up going right down to the tie breaker round. After crawling back from being down 4:1, B-Gaming managed to snap the win securing a 7:6 win over Meltdown.

As the semi-final rounds were now completed EL Gaming and B-Gaming went head-to-head in the final. B-Gaming came out to make a statement taking the 1st point of the best of 13, but EL Gaming hit back with a huge second game absolutely stomping their opposition. With each team taking a point the map then changed to what was described as B-Gaming’s best map. EL Gaming weren’t fazed by this however and promptly won the next round. Things also didn’t look to good for B-Gaming the next round as they struggled early on and took heavy damage to a few of their tanks, but they managed to pull together with an amazing comeback to tie the score with two apiece. 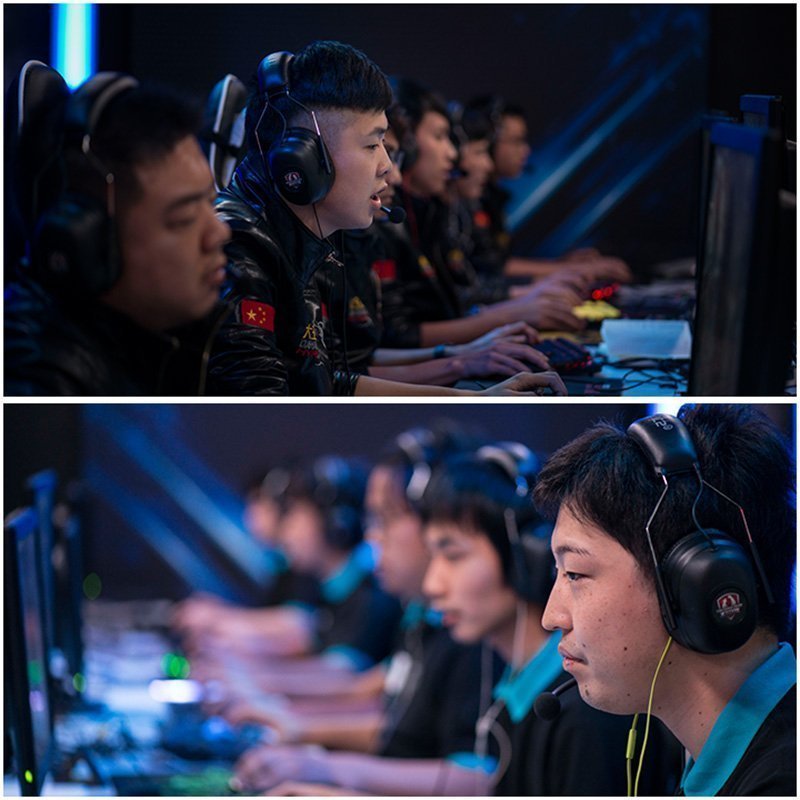 Going into game five, EL Gaming once again looked in fine form as they coordinated tremendously against B-Gaming’s plan, nonetheless B-Gaming took the next round by capping the flags as EL Gaming just didn’t have the numbers to stop the countdown in time. They continued their run going into game seven with yet another convincing win over EL Gaming bringing them up 4:3. This only fuelled EL Gaming though as they bounced back with a win, and then followed it up with another by completely stomping over B-Gaming while also not losing a single tank. With a score of 5:4 the last round that was just played seemed to have all but deflated B-Gaming’s confidence as they then again lost the next 2 games back-to-back allowing EL Gaming to come out as the champions with a final score of 7:4.

By placing first at the Wargaming.net League APAC Season I Finals 2016 – 2017 EL Gaming go home undefeated during the season with $50,000 USD and a spot to compete in the international Challengers Rumble due to take place in November.