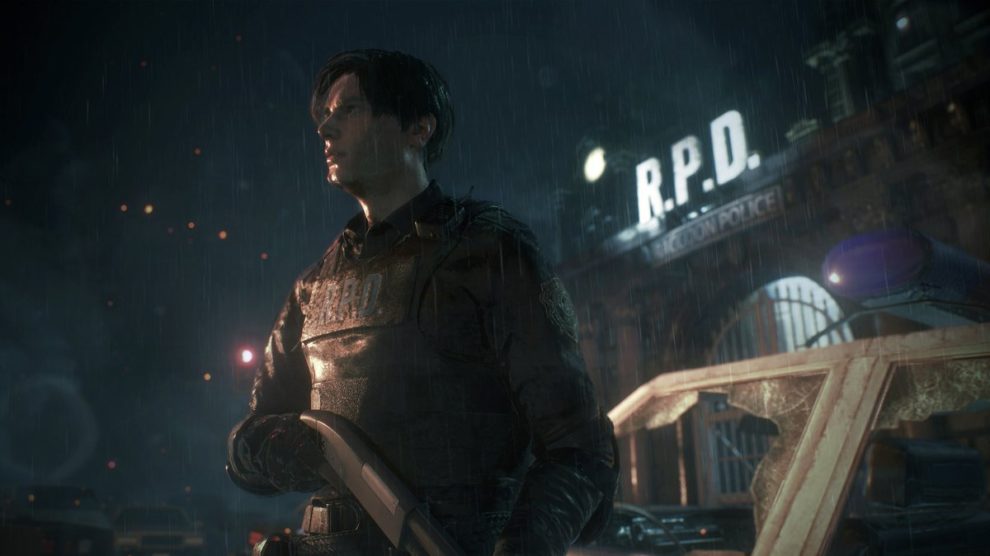 Resident Evil 2 will offer 4K resolution on Xbox One X and PS4 Pro, Capcom has confirmed.

Those on high-end consoles can choose between 4K resolution and 30 frames-per-second (FPS) or opt for a lower resolution at 60FPS instead.

“Players will be able to play on Xbox One X and PS4 Pro in 4K,” Capcom’s Mike Lunn told Gaming Bolt.

Lunn didn’t specify if the 4K resolution was native, nor the resolution that will be offered when running at 60FPS.

Additionally, Lunn didn’t detail the resolution that will be offered on PS4, Xbox One or Xbox One S.