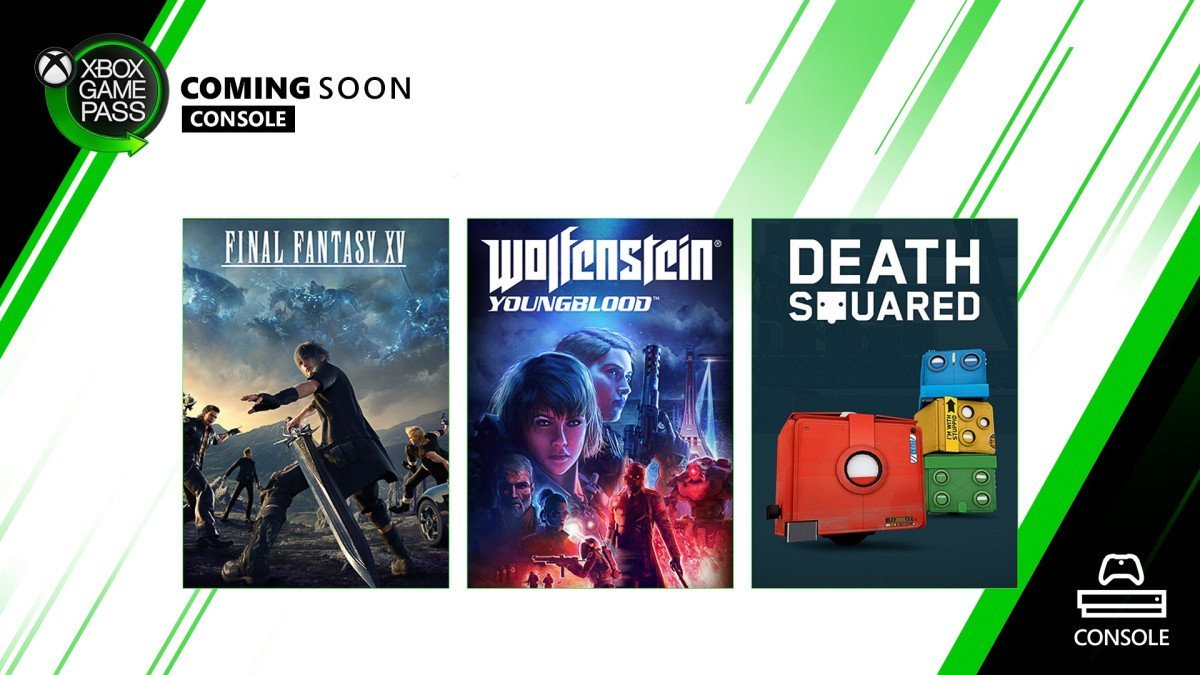 Three new games and a closed beta have been added so far... and five games have been scheduled for removal.

Microsoft has started to disclose the titles being added and removed to the Xbox Game Pass library in February 2020.

We’ll of course add to this list as more is known. Until that time, what do you make of the above list?