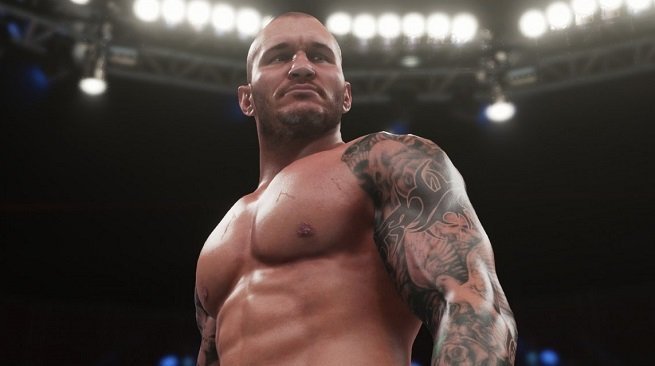 A tattoo artist is suing both 2K and the WWE over copyrighted designs depicted on wrestler Randy Orton inside the likes of WWE 2K18.

The Illinois-based artist, Catherine Alexander, is suing both companies over Orton’s tattoos, saying she holds the copyrights to them.

Speaking with TMZ Sports, Alexander says she brought the issue of copyright up with the WWE back in 2009 and was offered $450 USD to cover the use of her designs. As you’d likely expect, Alexander declined the offer.

This isn’t the first time a tattoo artist has sued 2K over designs. LeBron James’ tattoo artist, James Hayden, sued the games publisher last year over much the same issue.

WWE 2K18 is available now — Orton’s tattoos and all — on Windows PC, Xbox One, PS4 and Nintendo Switch.