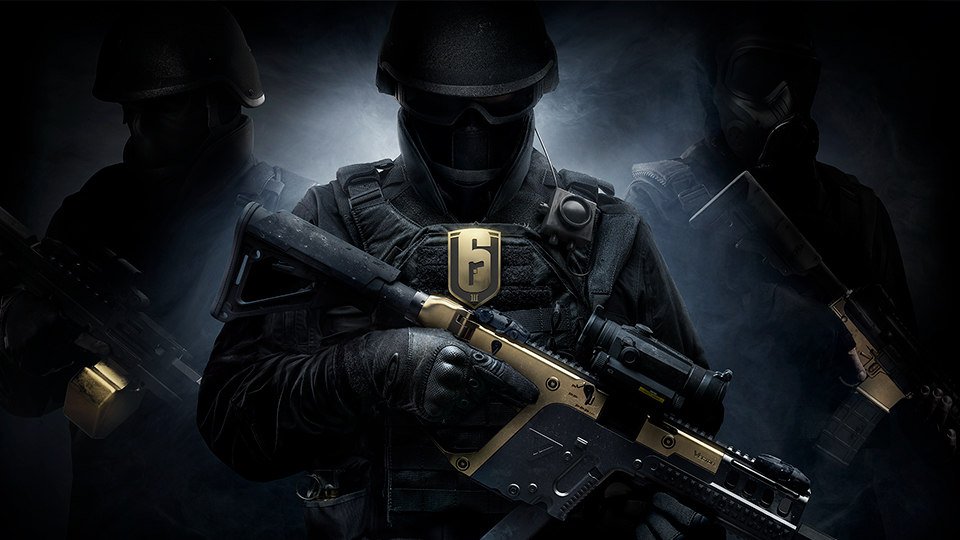 Rainbow Six Siege will offer a next-gen release on Xbox Series X and PS5 at their respective launches, Ubisoft has confirmed.

“Why I can’t give you a [set release] date is because those dates are, in the end, on the people doing the next-gen consoles,” Game Director, Leroy Athanassof, told Windows Central. “What I can tell you is that we are going to be on [the consoles] from launch. When they will release the consoles; but it’s up to them to agree that. For Siege, our target is to be available right at launch.”

Athanassof also confirmed that Siege will support cross-generation play, meaning Xbox One and Xbox Series X, and PS4 and PS5.

“That means if you play on the next PlayStation, you will be able to matchmake with the previous PlayStation,” Anthanassof explained.

Ubisoft said it was committed to bringing cross-play between Xbox and PlayStation to Siege, through console cross-play with PC has been ruled out.

Rainbow Six Siege is available now on Windows PC, Xbox One and PS4. It heads to Xbox Series X and PS5 at the consoles’ respective launches.