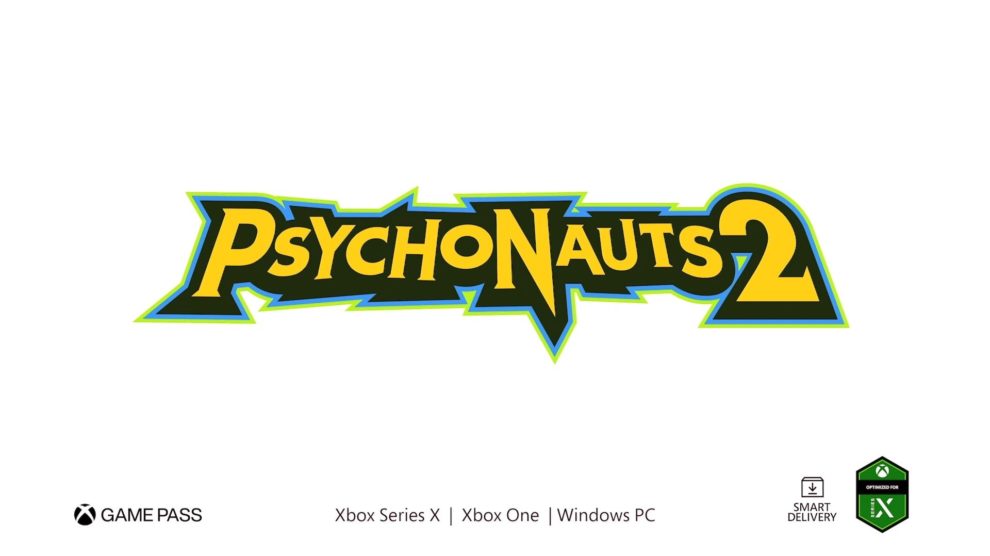 Psychonauts 2 was today shown off at the Microsoft first-party games showcase alongside a new song sung by none other than Jack Black.

“Psychonauts 2 is a mind-bending trip through the strange worlds hiding inside our brains. Freshly-minted special agent and acrobat extraordinaire Razputin “Raz” Aquato returns to unpack emotional baggage and expand mental horizons,” Microsoft said of the title.

“Along the way he’ll help new friends, like this magical mote of light voiced (and sung) by Jack Black. Raz must use his powers to unravel dark mysteries about the Psychonauts team and his own family origins.”

In development by Double Fine, Psychonauts 2 is planned for a release on Windows PC, Xbox Series Xand Xbox One. We’ll have more on the title as it becomes available.