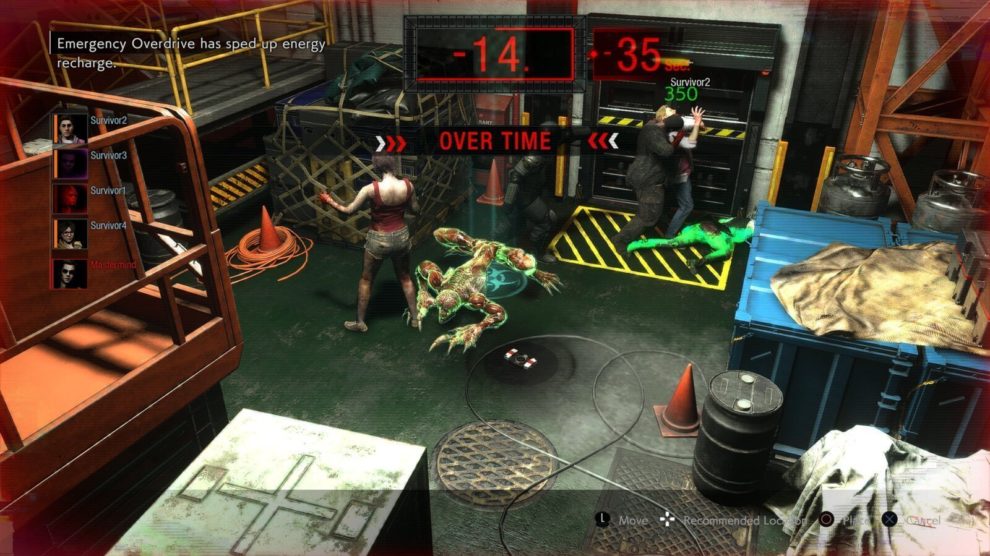 More Project Resistance information is now available, including the confirmation the game will have an offline mode alongside numerous new survivors and Masterminds.

First, the confirmation that Project Resistance will have a story-focused offline mode for those to choose to engage with it.

“The version we showed at TGS 2019 was an online game mode, but we are fully aware that there many are Resident Evil fans that expect the story in the game,” Producer, Masachika Kawata, told the PlayStation Blog. “In an effort to satisfy our fans, we will have an offline mode that is focused on the narrative component.”

Next, Kawata confirmed that Project Resistance will have more than four available survivors and one available Mastermind. New characters will be added into the game, he confirmed, though it’s not yet clear if they will be pre- or post-launch additions.

“At TGS 2019, you only experience Daniel as Mastermind, but there are many variations of the Mastermind,” Kawata said. “The same goes for the survivors and there are more survivors with unique skills and looks that we are planning to add into the game.”

Project Resistance is a 4v1 experience announced by Capcom at Tokyo Game Show 2019. It’s planned for Windows PC, Xbox One and PS4; a PS4-exclusive beta starts in October.