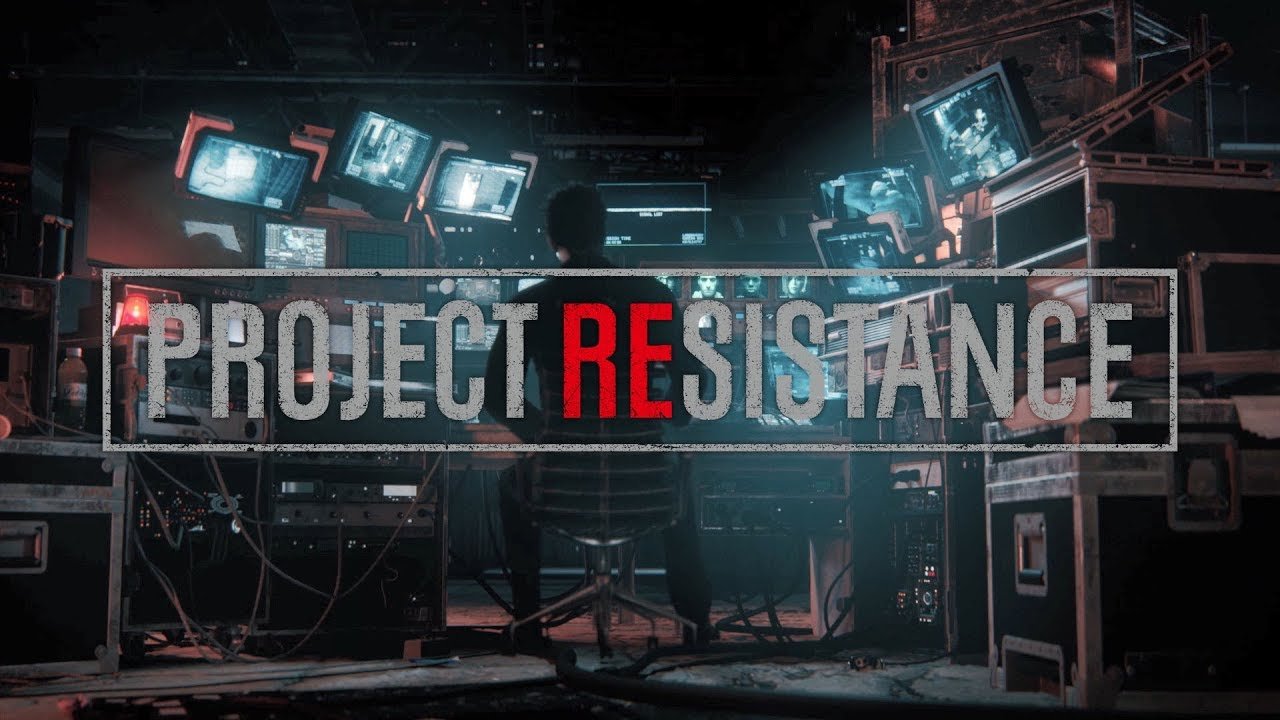 Project Resistance is a 4v1 experience.

A new Project Resistance gameplay not only shows off how the co-op survival horror title will play, but details its four survivors and their skills.

We’ve paused the video so you don’t have to, detailing the character selections screens tell us. Here’s a better look at who you can play as in-game:

The character select screens clearly show the four players have classes — Valerie is clearly the support character of the lot — and each character benefits from a progression system that will allow for upgrades as you play. The video details that Tyrone can take more damage as the tank character, Valerie can heal herself and others, Samuel is a melee master and January can hack into security camera.

As for the gameplay, it looks straight out of Resident Evil: Outbreak — but the new addition of the Mastermind character, one who’s in direct oppostition against the team of four survivors — is certainly a nice touch.

Check out the video below.

Project Resistance is planned for Windows PC, Xbox One and PS4.