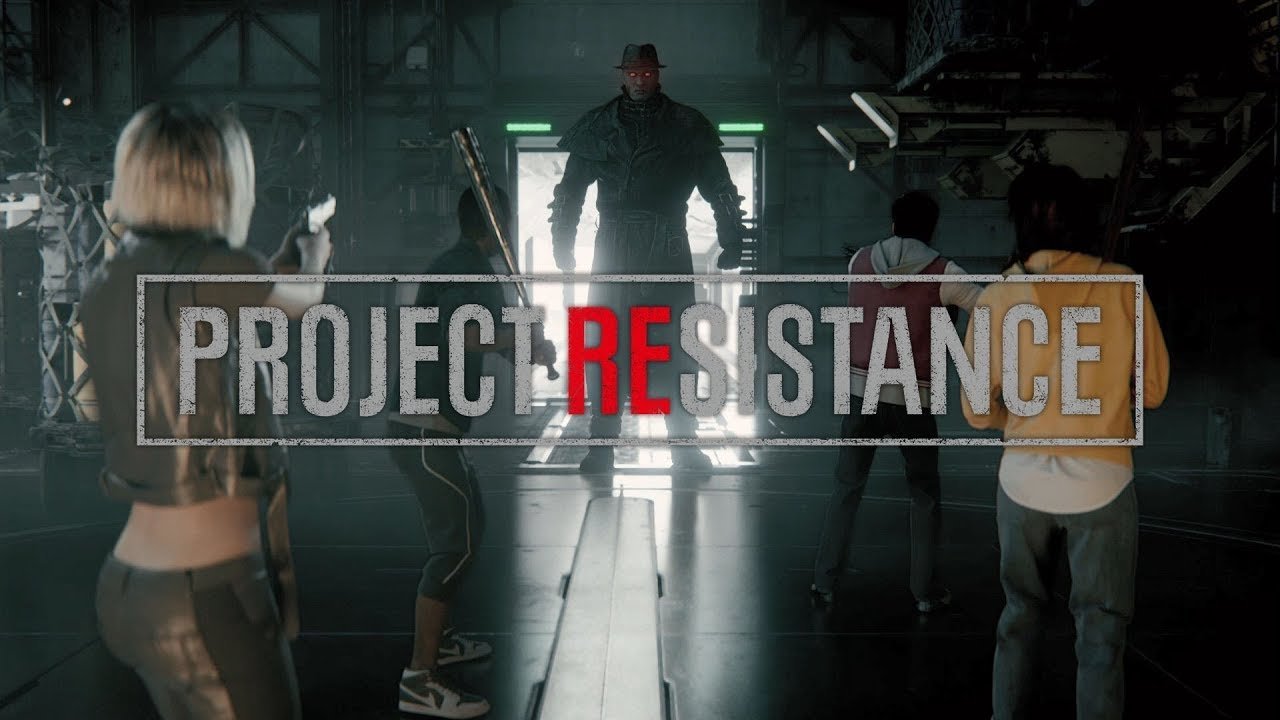 Closer to Outbreak than an RE3 remake.

Capcom released a full-length trailer for the title alongside the confirmation “a brand-new team-based survival horror experience is coming.” You can check the trailer out below.

While fans might have been hoping Project Resistance was a Resident Evil 3 remake done in the style of 2019’s Resident Evil 2, the title seems more like a spiritual successor to the Resident Evil: Outbreak series than anything else. In the trailer, we see four players duking it out against various zombies, a Licker and, finally, a Tyrant (or is that straight up Mr. X?) controlled by a puppet master watching the combat encounter from a command centre.

Project Resistance is planned for Windows PC, Xbox One and PS4. We’ll have more on the title as it’s made available.