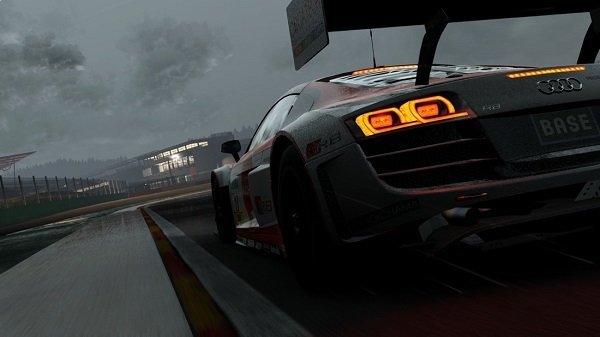 It’s a weird time to be a car game right now, with current-gen offerings like The Crew, Driveclub and Forza Horizon 2 being offered alongside last-gen entries like F1 2014.

It mightn’t come as a surprise, then, that Slightly Mad Studios and Bandai Namco have made the decision to delay Project CARS until 2015.

“Whilst a tough decision to make, the change in release date allows the game the greatest chance of success and visibility, and the opportunity to polish the game even further to the high standards that both ourselves and our community demand and expect,” said Slightly Mad Studios’s Ian Bell in a press release.

The game is now expected on 20 March 2015 for Wii U, Xbox One, PS4, Windows PC and Wii U. We recently reviewed Project CARS here. 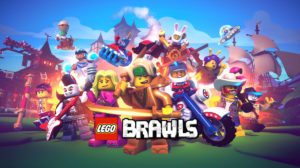 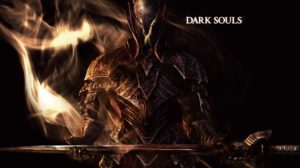 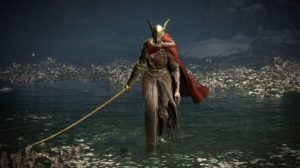