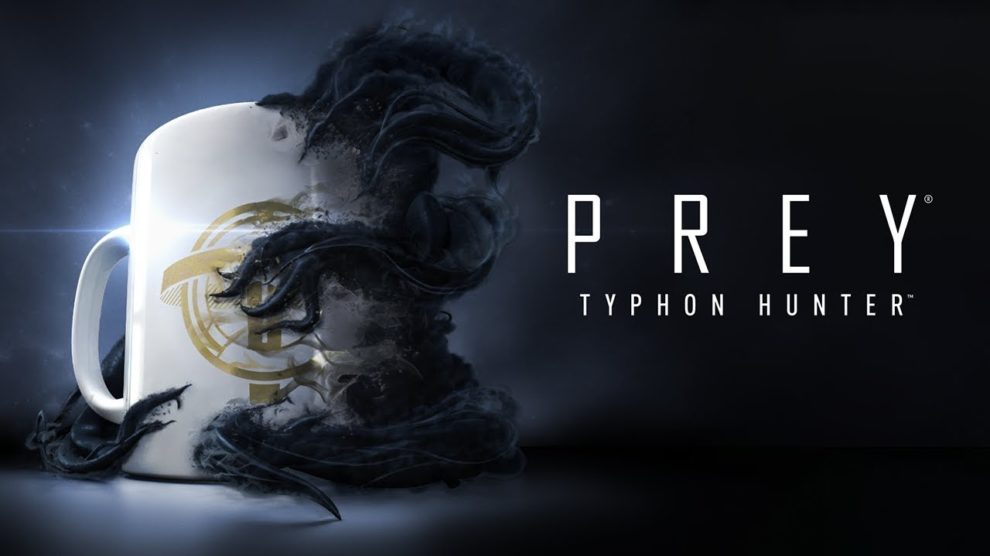 Prey Typhon Hunter is available now across Windows PC, Xbox One and PS4 and a special VR update is available for PC and PlayStation VR, Bethesda and Arkane Studios has advised.

The free update is “an intense game of cat-and-mouse where the mice can turn into inanimate objects – garbage cans, pizza boxes, tea pots, bananas, and much more – that can kill you,” Bethesda said in a press release. “But if Morgan can manage to find and kill all Mimics before time expires, the round is his.”

Moreover, those on PC and PS4 (with PlayStation VR) will also gain access to TranStar VR, a single player VR-only “escape-room-style campaign that thrusts you into the shoes of TranStar employees,” Bethesda continued. “The player will have to complete objectives and solve intricate puzzles on Talos I, just days before the events of Prey.”

Prey is available now on Windows PC, Xbox One and PS4.