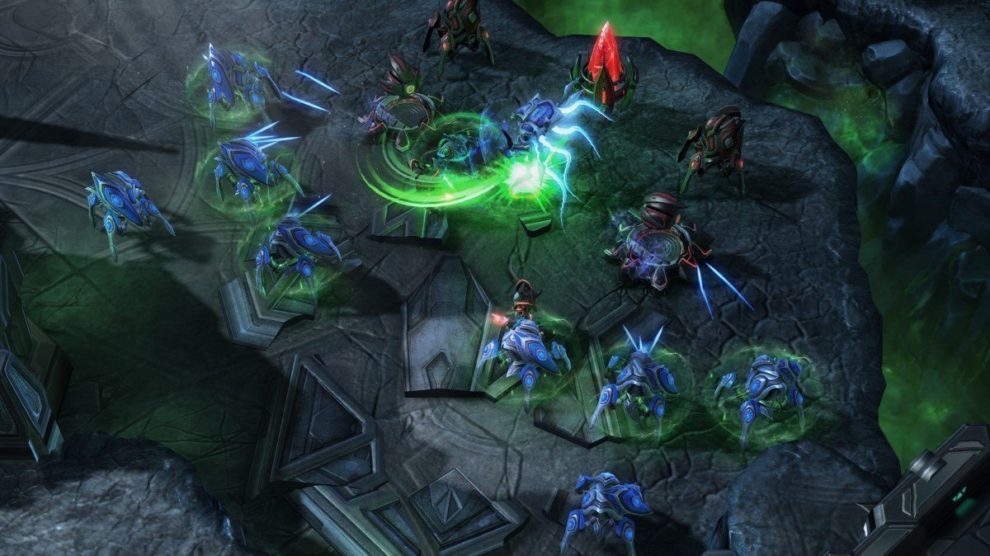 The conclusion to the Starcraft II trilogy, “Legacy of the Void” is launching this summer and for those who pre-purchase it, three prologue missions will be available to play from today.

Collectively titled “Whispers of Oblivion” and featuring Dark Templar Zeratul, the three missions will be available to all “Legacy of the Void” players during the beta, but those who pre-purchase get exclusive early access. “Legacy of the Void” concludes the Starcraft II story and sees players filling the shoes Hierarch Artanis, leader of the protoss, desperately trying to reclaim his homeworld from the zerg.

“Legacy of the Void” is standalone, so owning Starcraft II or any previous expansions is not required to play. Additionally, “Heart of the Swarm” is now also standalone, doing away with the requirement that players own Starcraft II.

“Legacy of the Void” will launch in summer.