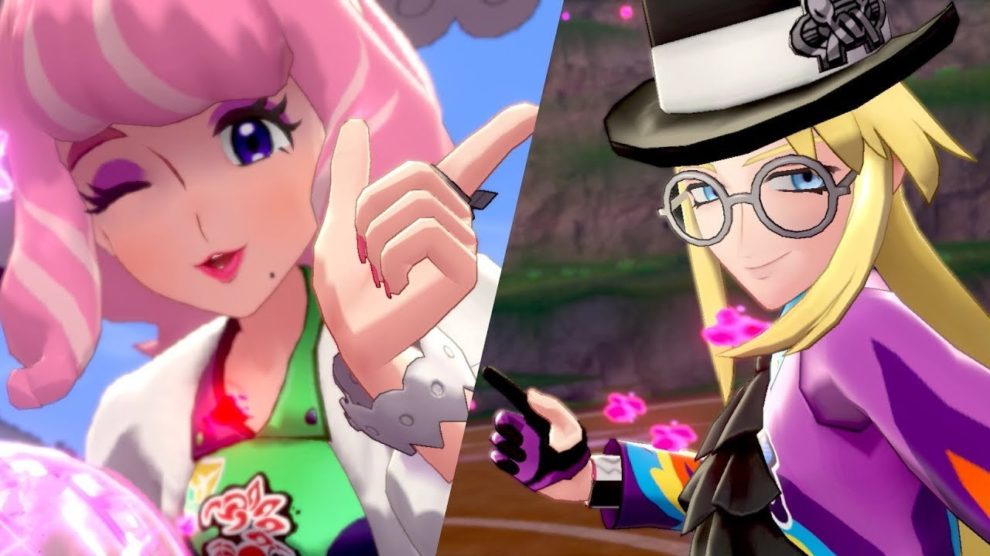 The Pokemon Sword and Shield Isle of Armor release date was confirmed at 17 June overnight by Nintendo and The Pokemon Company.

Isle of Armor is the first of two planned expansions for Pokemon Sword and Shield, and will feature a new island where you’ll learn under former Galar-region champion, Mustard. Crown Tundra, the second expansion, will have you leading an expedition to an arctic landscape on the hunt for Legendary Pokemon, including Galarian forms of favourites Moltres, Zapdos and Articuno.

Take a look atboth Isle of Armor and Crown Tundra in action below. Crown Tundra doesn’t have a specific release date as yet, but will follow later this year.

Pokemon Sword and Shield is available now on Nintendo Switch. Both expansions are available through an Expansion Pass, priced at $29.99 USD or $45.00 AUD. Pre-orders of the Expansion Pass will net you a new outfit alongside a Galarian Slowpoke that can be evolved into Slowking or Slowbro.