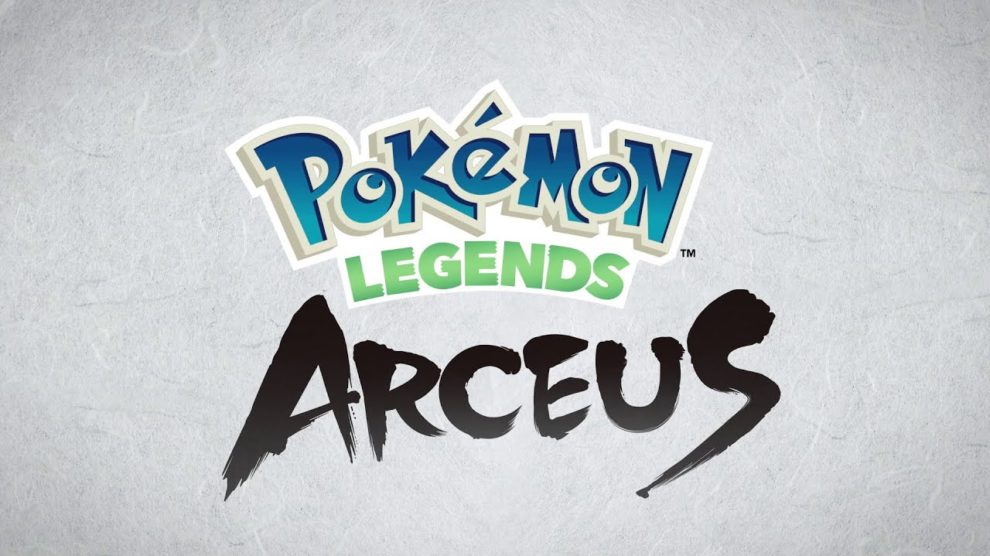 “First came Sinnoh remakes. Then came Sinnoh pre-makes. Introducing [Pokémon Legends Arceus]​, a new challenge and a new frontier for the Pokémon world,” Nintendo said alongside a reveal trailer (below).

In the trailer, we’ve spotted wooden Pokéballs and Pokémon including Alola’s Rowlet, Johto’s Cyndaquil and Unova’s Oshawott. Trainers have a distinctly Japanese look as well. The Legendary Arceus will certainly play a large part in the game, based on its title alone, but we’re not sure what that is comprised of as yet.

We’ll have more on Arceus as it becomes available.

Pokémon Legends Arceus is expected in early 2022 on Nintendo Switch.