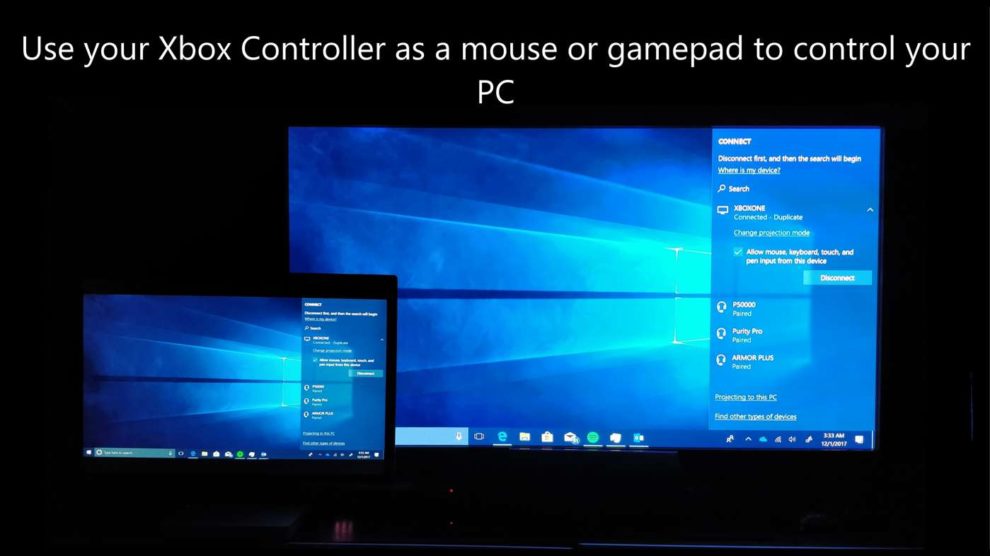 The Microsoft Wireless Display app is now available and offers the chance to stream PC games and other content to your Xbox One and connected TV or monitor.

“The same casting experience available on Microsoft’s Surface Hub and Windows has finally arrived on Xbox One,” Microsoft said, detailing the app. “Microsoft’s Wireless Display app lets you wirelessly project your Windows or Android based devices to your Xbox One.”

While Microsoft suggests the app can be used to share things like photos with friends and family looking at a TV screen, gamers could open up Steam and stream a game onto console instead. The sky’s the limit! You can check out a demo by The Verge’s Tom Warren below.

Are you planning on using the Microsoft Wireless Display app? If so, grab it here.

This is how Microsoft’s new Wireless Display app works. You can use it to control a PC via your Xbox One, and stream PC games to the console and play them with controller https://t.co/tqtqEAZVLU pic.twitter.com/nbX5KySu0m