Home » News » Physical copies of The Wonderful 101 Remastered are delayed 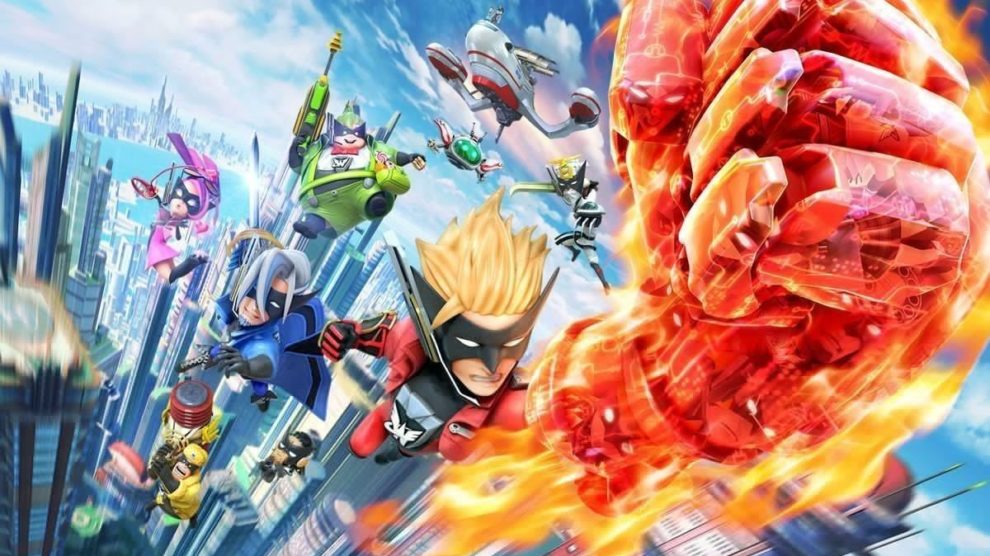 Physical copies of The Wonderful 101 Remastered have been delayed, Platinum today confirmed.

“Due to the spread of COVID-19, the store dates for [physical] versions of The Wonderful 101 have been postponed,” Platinum said in a tweet. “We apologize to those who have been anticipating the game’s arrival, and hope everyone is staying safe.”

The Wonderful 101 Remastered is planned for Nintendo Switch, though is likely to appear on other platforms including PS4.