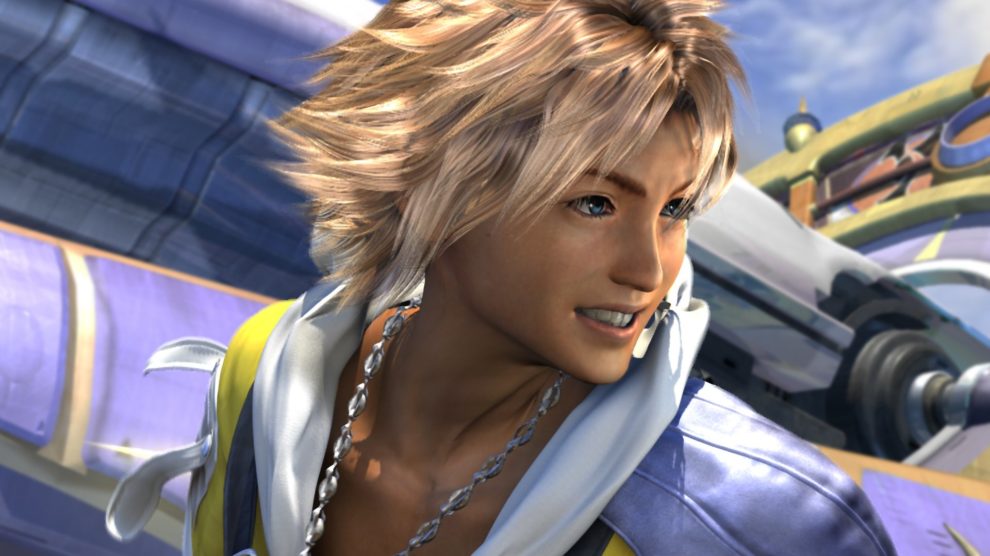 “Due to circumstances outside of our control, the physical [Nintendo Switch] release of Final Fantasy X|X-2 HD Remaster will be releasing slightly later in Australia & New Zealand on the 19th of April,” Square advised on Twitter. “We apologise for the inconvenience and appreciate your patience & understanding.”

Digital copies, of course, are not impacted by this delay, nor is the game’s Xbox One physical availability. Additionally, the availability of Final Fantasy XII: The Zodiac Age isn’t impacted on either Xbox One or Switch.

The remaster, already available on PS4, was originally scheduled for Xbox One and PS4 on 16 April.