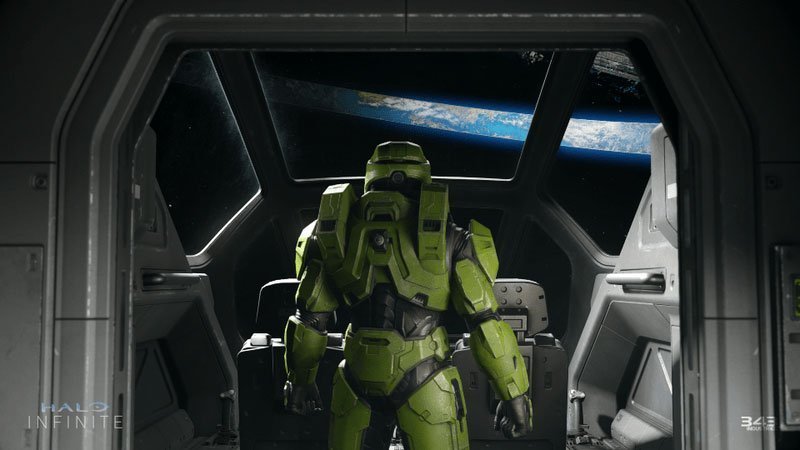 Xbox head Phil Spencer spoke to the decision to delay Halo Infinite into 2021, missing the launch of the next-gen Xbox Series X.

“Let me start just by recognising the fans and the fact that is is a bummer,” Spencer said as part of Gary Whitta’s Animal Talking Twitch show. “It is dissapointing to people, it’s disappointing to us. We were looking forward to the alignment of Halo Infinite and the Xbox Series X.”

“In the end, I have to make the right decision,” he continued. “The strength of the Halo franchise — the health and ability of the team… are things tracking toward the quality of where you want the game?”

Spencer continued on to admit that he and his team — including 343’s Bonnie Ross and Xbox Game Studios’ Matt Booty — deliberated upon breaking Infinite into sections and releasing individual sections at different dates, though this was ultimately abandoned.

“It just didn’t feel, to all of us, like the Halo release that we would want,” Spencer said.

Spencer said that his leadership team discussed what could be done late last week, and that all up, the actual final decision-making process took around 24 hours, at which point an announcement was then made to the public.

“I’ll apologise to the fans, because I never like to set up expectations and then not hit them,” Spencer said, “but I also believe we’re making the right decision, in the long run, for both Xbox and Halo and our customers.”

Xbox Series X will head to store shelves in November 2020; Halo Infinite is expected on Windows PC, Xbox One and Xbox Series X in 2021.