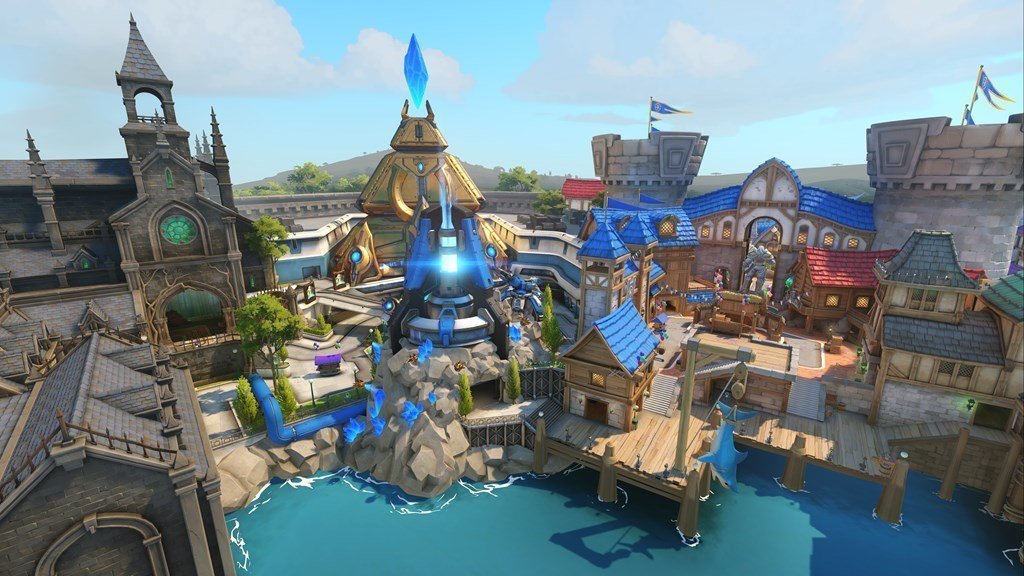 Available from 23 January, the theme park-themed map will make its debut. The map was announced back at BlizzCon in November 2017 and has been in the Public Test Realm (PTR) on PC since.

As you can see above, the map is a celebration of all things Blizzard, with sections of the park dedicated to various franchises. You can play Assault and Escort modes while running through sections themed like World of Warcraft and Heroes of the Storm.