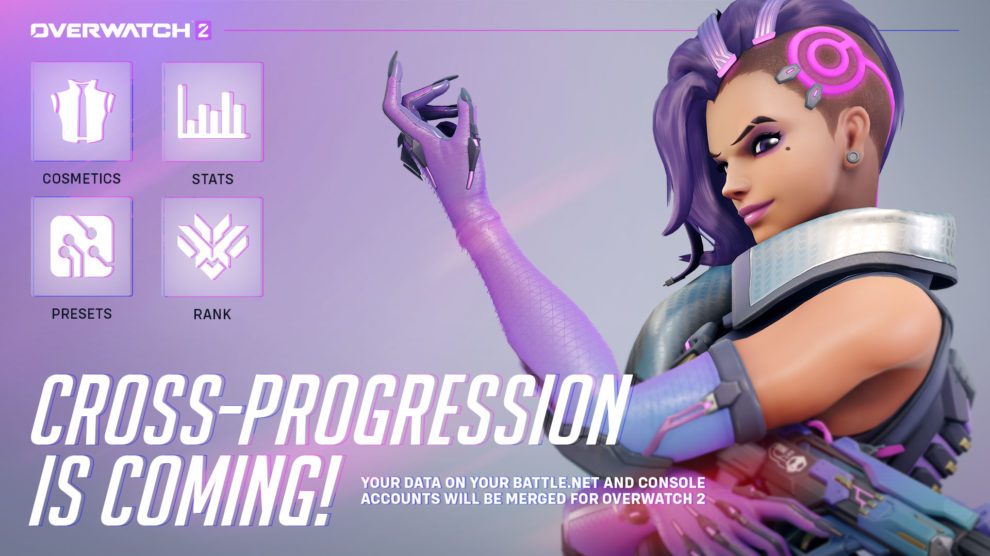 Overwatch 2 cross-progression has gone live ahead of the game’s October launch, with functionality pushing players to merge their accounts using Battle.net.

“With the launch of cross-progression, players can merge multiple Overwatch accounts to carry progression and in-game cosmetics into Overwatch 2 on a single profile,” Activision Blizzard wrote in an FAQ.

“Starting August 16, every player with a linked console account will be prompted at login to identify, select, and confirm the accounts you want to merge. Once you approve, we will prepare your accounts to be merged during the release of Overwatch 2.”

Only one account per platform can be merged into your unified Battle.net account, and Overwatch League tokens purchased on Nintendo Switch won’t come across to your unified account. Otherwise, your in-game credits, tokens and skill rankings will all be fused into the new system. Currencies will be totalled up and your skill ranking will be the highest point you’ve hit.

Overwatch 2 goes free-to-play on Windows PC, Xbox One, Xbox Series S, Xbox Series X, PS4, PS5 and Switch on 5 October 2022 here in Australia. We went in-depth on what to expect from it here.