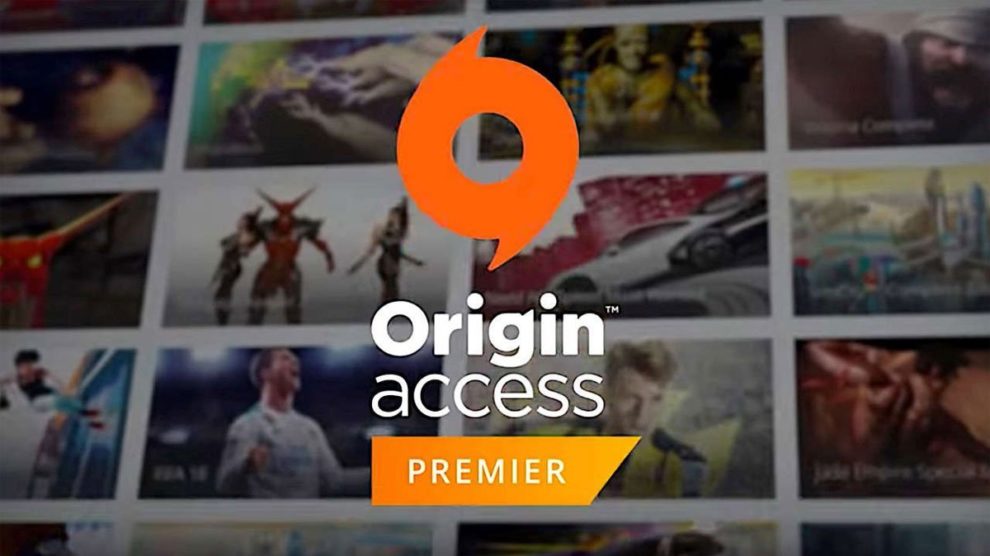 Available for $14.99 USD per month, the higher-tier subscription program provides access to any EA title available inside Origin on PC, as well as early access to future titles.

That’s in contrast to the basic-tier Origin Access membership, which will provide access to select Vault titles and early access trials for new games for $4.99 USD per month.

The new tier means the end of Origin’s On the House program, which provided anyone with Origin, regardless of membership, access to a host of free titles including Dead Space, Theme Hospital, Dragon Age: Origins, Mass Effect 2 and Peggle.

“Origin On the House has been retired and games will no longer be offered through the program,” EA confirmed with Polygon. “This change won’t affect any games players downloaded from the service prior to that date — those are theirs to keep forever.”

Early access periods for upcoming games are as follows. Again, keep in mind that early access is unlimited on Premier and a timed trial on basic.

Are you a current Origin Access subscriber? Will you upgrade your membership if so?